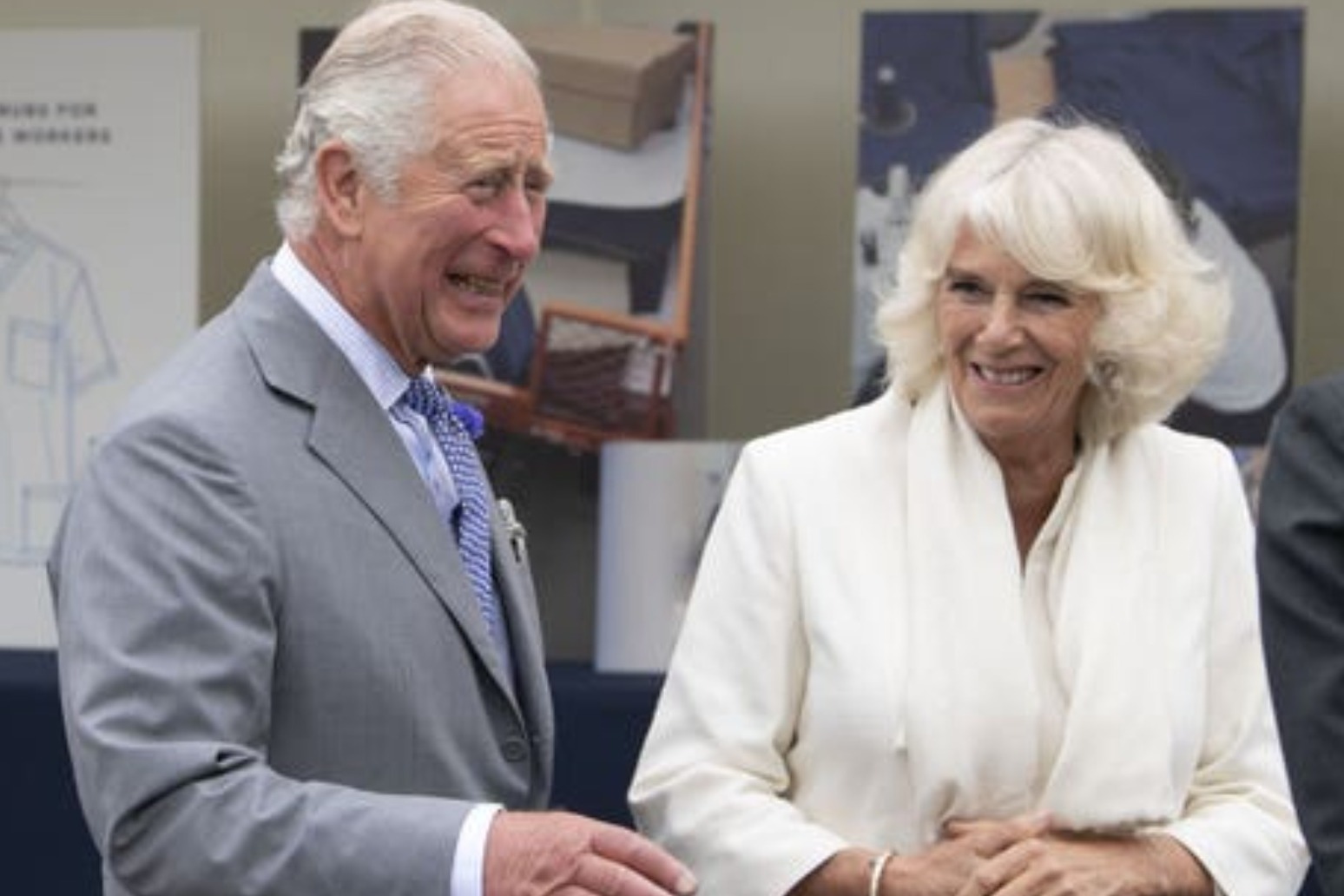 The Prince of Wales and the Duchess of Cornwall have had their first Covid-19 vaccinations, Clarence House has said. Heir to the throne Charles, 72, and Camilla, 73, are, as over 70-year-olds, in the fourth priority group for the rollout of the jabs.

Prime Minister Boris Johnson has set a target for all people in the top four groups to be offered a coronavirus vaccine by February 15.

The confirmation comes after the Queen and the Duke of Edinburgh were given the injection last month, announced in an unusual move by Buckingham Palace which rarely comments on the private health matters of the 94-year-old head of state and her consort, 99.

A Clarence House spokesman said: “The Prince of Wales and the Duchess of Cornwall have had their first Covid-19 vaccinations.”

No further details have been released.

It is not known whether Charles and Camilla were vaccinated together, or which version of the vaccine they were given.

Charles had previously said he would “absolutely” get the Covid-19 vaccine when it was offered to him.

The heir to the throne and his eldest son, the Duke of Cambridge, both contracted coronavirus during the first wave of the pandemic.

Charles was described as having mild symptoms and lost his sense of taste and smell for a period, while it was reported William was hit “pretty hard” by the virus.

On a visit to a vaccination centre at Gloucestershire Royal Hospital before Christmas, Charles said he was “way down the list” for an inoculation.

It is not known which vaccine the Queen and Philip were given, but it is likely they will receive their second dose up to 12 weeks later.

It is understood the Queen decided the information about her and her husband should be made public to prevent inaccuracies and further speculation.

Speaking to CNN following the launch of his new Terra Carta initiative on Monday, Charles said vaccination was vital to ending the pandemic.

“I think vaccination is critical to ensure we have a way out of this, otherwise it is going to be very difficult,” he said.

People over the age of 70 who have not yet been offered a Covid jab are being encouraged to contact the NHS to arrange an appointment.

The top four priority groups include all those over 70, health and social care workers, care home residents, their carers and people deemed to be clinically extremely vulnerable to the virus.