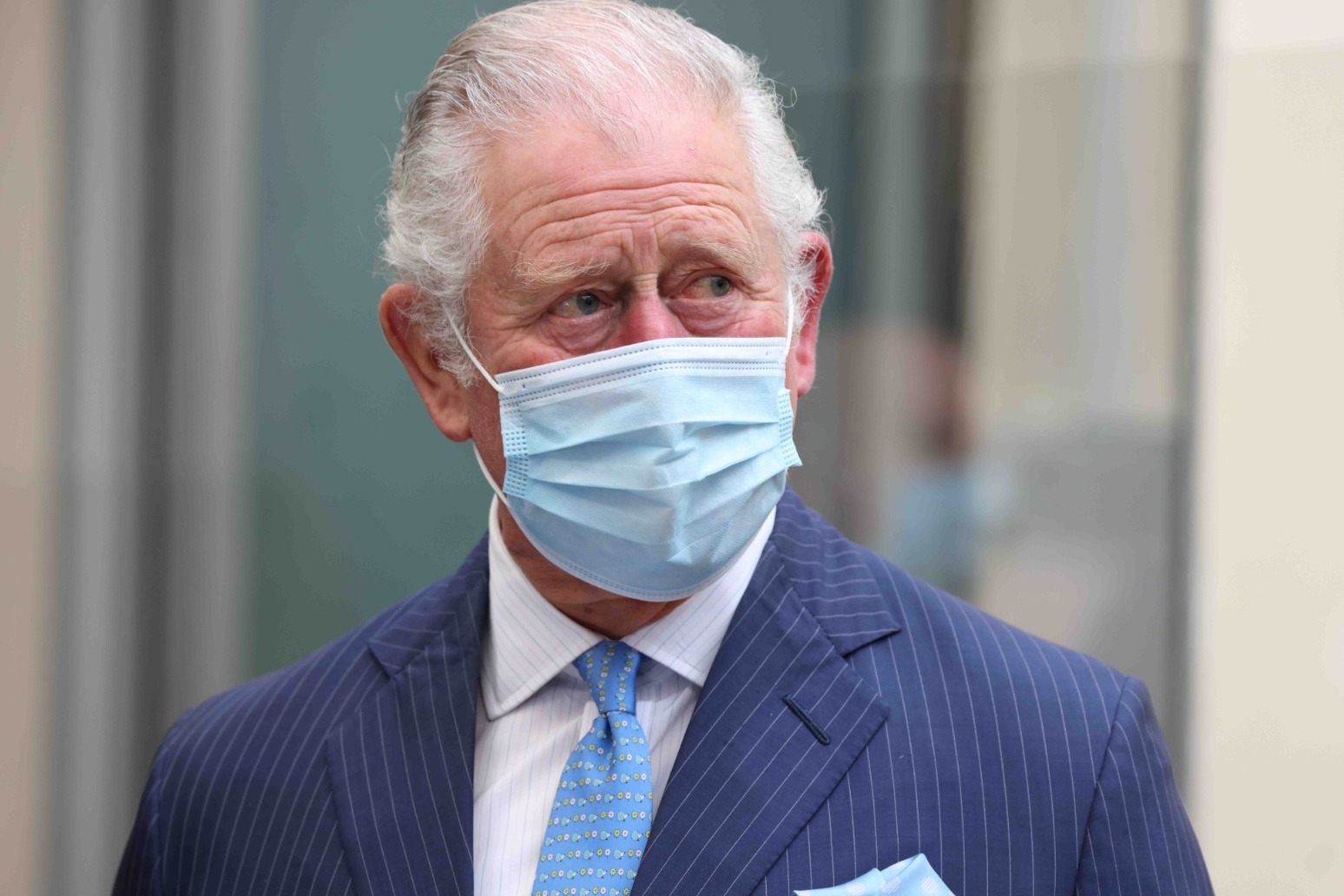 The Prince of Wales chuckled when he was asked if he had seen the Duke and Duchess of Sussex’s interview with Oprah Winfrey.

Charles was questioned by the media as he made his first public appearance since Meghan and Harry’s claim a member of the royal family made a racist comment about their son.

At the end of a visit to an NHS pop-up vaccine clinic in a north-west London church, a member of the press asked: “Sir, what did you think of the interview?”

Charles turned to look at the reporter as he left the building, then carried on walking, chuckling.

Buckingham Palace has yet to respond to a string of allegations made by Meghan and Harry in their Oprah Winfrey interview.

The most damning was the claim an un-named member of the royal family – but not the Queen or Duke of Edinburgh – was worried about how dark the skin tone of the Sussexes’ son might be before he was born.

Nadhim Zahawi, minister for Covid-19 vaccine deployment, joined the prince for the visit to Jesus House in Brent Cross, and as he left was quizzed as to whether he had asked Charles about the interview but he did not respond and was driven away.

Charles wore a face mask as he toured the clinic meeting NHS and church staff as well as community members due to receive their jab.

He seemed at ease as he chatted to the workers including one woman who said she was from Nigeria.

The prince replied: “Oh fantastic, yes, I’ve been there.

“Do give them my kind regards next time you speak to them.”

In the interview, the heir to the throne was singled out for criticism by his son Harry, who said Charles had stopped returning his calls when he was trying to discuss stepping down as a working royal.

The duke also said about his father: “I feel really let down because he’s been through something similar.

He added: “I will always love him, but there’s a lot of hurt that’s happened.

“And I will continue to make it one of my priorities to try and heal that relationship.”