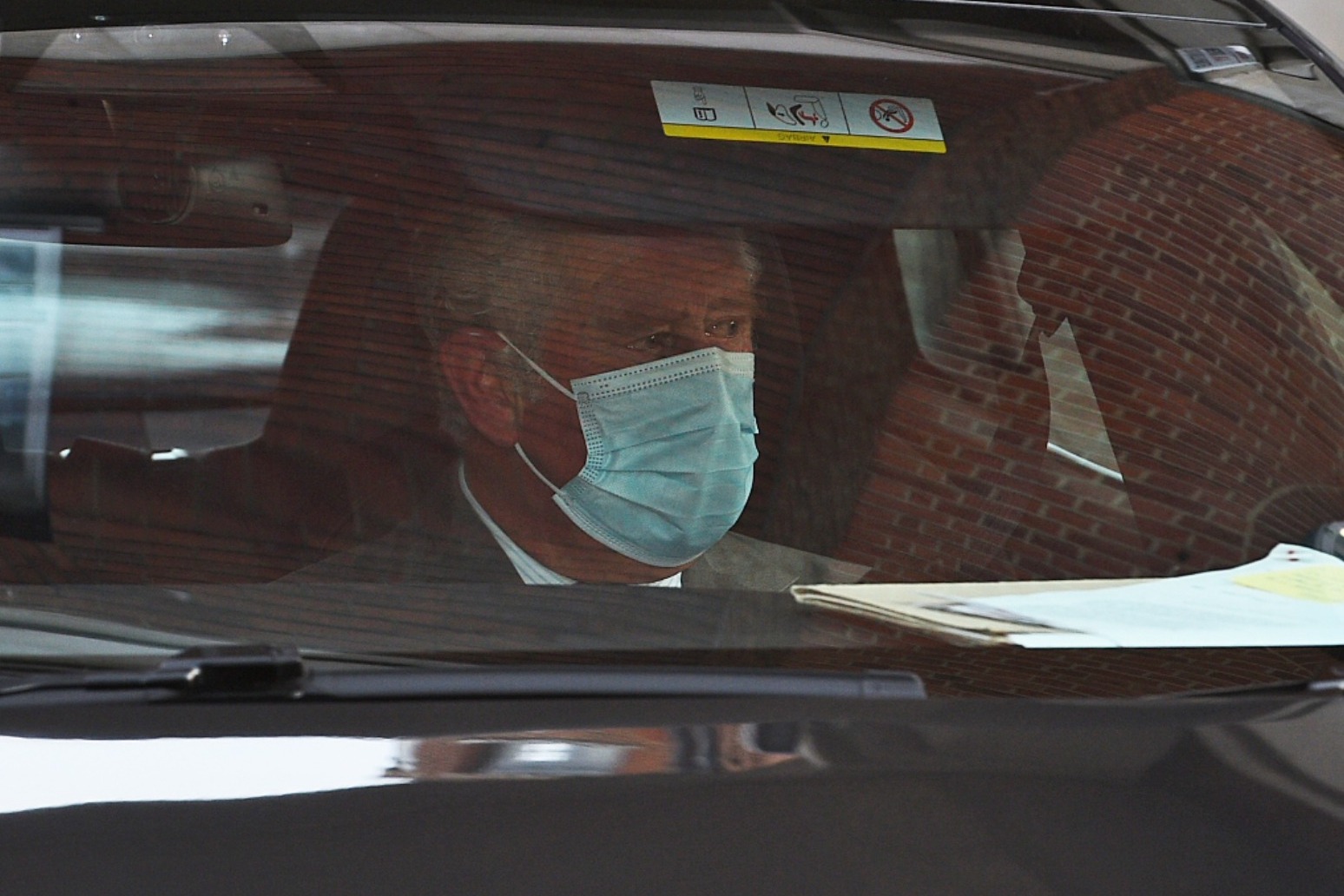 The Prince of Wales has visited his father the Duke of Edinburgh in hospital. Philip, 99, was admitted to King Edward VII’s hospital in London on Tuesday evening as a precautionary measure after feeling unwell and walked unaided into the medical centre.

Charles arrived at the hospital at around 3.20pm on Saturday in a grey Tesla car, and exited the vehicle wearing a face mask, before leaving around 30 minutes later.

It is understood the prince travelled from his home in Highgrove, Gloucestershire, to the hospital in central London, a journey of around 100 miles.

He is the first member of the royal family to visit Philip during the duke’s four-night stay in hospital.

It is thought Charles had not seen his father since before Christmas because of the nationwide coronavirus restrictions, with the duke staying at Windsor Castle.

The visit comes the day after Charles’ son the Duke of Sussex and his wife the Duchess of Sussex were stripped of their prestigious patronages as the couple confirmed Megxit was permanent.

The duke, who turns 100 on June 10, is in hospital for an undisclosed reason, although it is not coronavirus-related.

The hospital’s website states that visitors will “only be considered in exceptional circumstances”.

On Friday, sources told PA news agency: “Following consultation with his doctor the Duke of Edinburgh is likely to remain in hospital for observation and rest over the weekend and into next week.

“As we have said previously the doctor is acting with an abundance of caution. The duke remains in good spirits.”

Earlier in the afternoon, 10-year-old Twanna Saleh, from Camden, north London, wished the duke a “quick recovery” outside the hospital with a home-made sign.

Twanna said: “When I was little I used to have chemotherapy for five years and I felt sad for Philip so I wrote this letter so he can feel better.

“My sister helped me to draw the heart and the flower.”