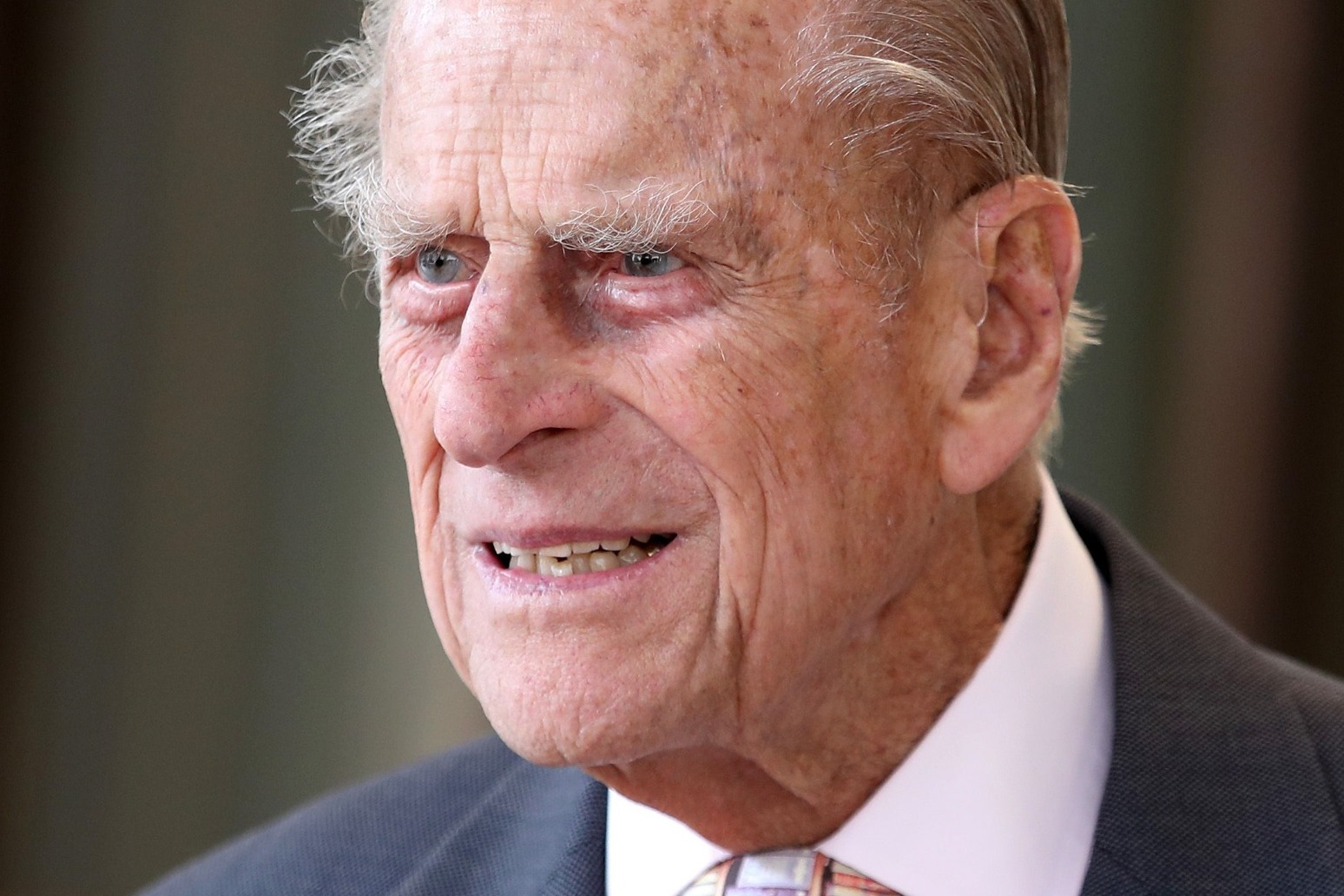 Philip, 99, underwent a successful procedure for a pre-existing heart condition at St Bartholomew’s Hospital in the City of London on Wednesday – just three months before his 100th birthday.

The Palace said in a statement: “Following the Duke of Edinburgh’s successful procedure at St Bartholomew’s Hospital on Wednesday, His Royal Highness has been transferred to King Edward VII’s Hospital this morning.

“The Duke is expected to remain in hospital for continuing treatment for a number of days.”

The duke, the nation’s longest-serving consort, has spent 17 nights in hospital – his longest ever stay.

He was initially admitted to King Edward VII’s – the royal family’s favoured hospital – in central London on February 16 after feeling unwell at Windsor Castle, before being moved by ambulance to St Bartholomew’s on Monday.

Concern will be heightened for the duke because of his advanced age, with the Duchess of Cornwall saying this week that Philip was “slightly improving” and adding: “We’ll keep our fingers crossed.”

The news was announced amid growing tensions within the royal family ahead of the Duke and Duchess of Sussex’s controversial televised Oprah interview.

In a new clip released on Friday, Meghan said it was “liberating” to be able to have the “right and privilege” to be able to “say yes” to an interview with Oprah Winfrey.

She said in a previous extract that she could not be expected to stay silent if “The Firm” played a part in “perpetuating falsehoods” about her and Harry.

The Sussexes have faced calls for the broadcast on Sunday to be postponed out of respect for Philip.

Buckingham Palace meanwhile has begun an investigation into allegations which surfaced in The Times that Meghan drove out two personal assistants and “humiliated” staff, leaving them in tears, which she denies.

Philip has been treated for heart problems in the past and in 2011 was rushed to hospital by helicopter from Sandringham after suffering chest pains as the royal family was preparing for Christmas.

In the serious health scare, he was treated for a blocked coronary artery at Papworth Hospital in Cambridgeshire and underwent a minimally invasive procedure of coronary stenting.

The duke was visited in King Edward VII’s Hospital on February 20 by his eldest son, the Prince of Wales, who made a 200-mile round trip and stayed for around 30 minutes.

Philip has spent most of lockdown at Windsor Castle with the Queen for their safety, alongside a reduced household of staff dubbed HMS Bubble.

The couple, who have been married for 73 years, received their first Covid-19 jabs in January.

The Queen, who has been carrying on with her official duties as head of state, is enjoying the company of two new corgi puppies.

The dogs, her first corgis since her last one died more than two years ago, were a present during lockdown.