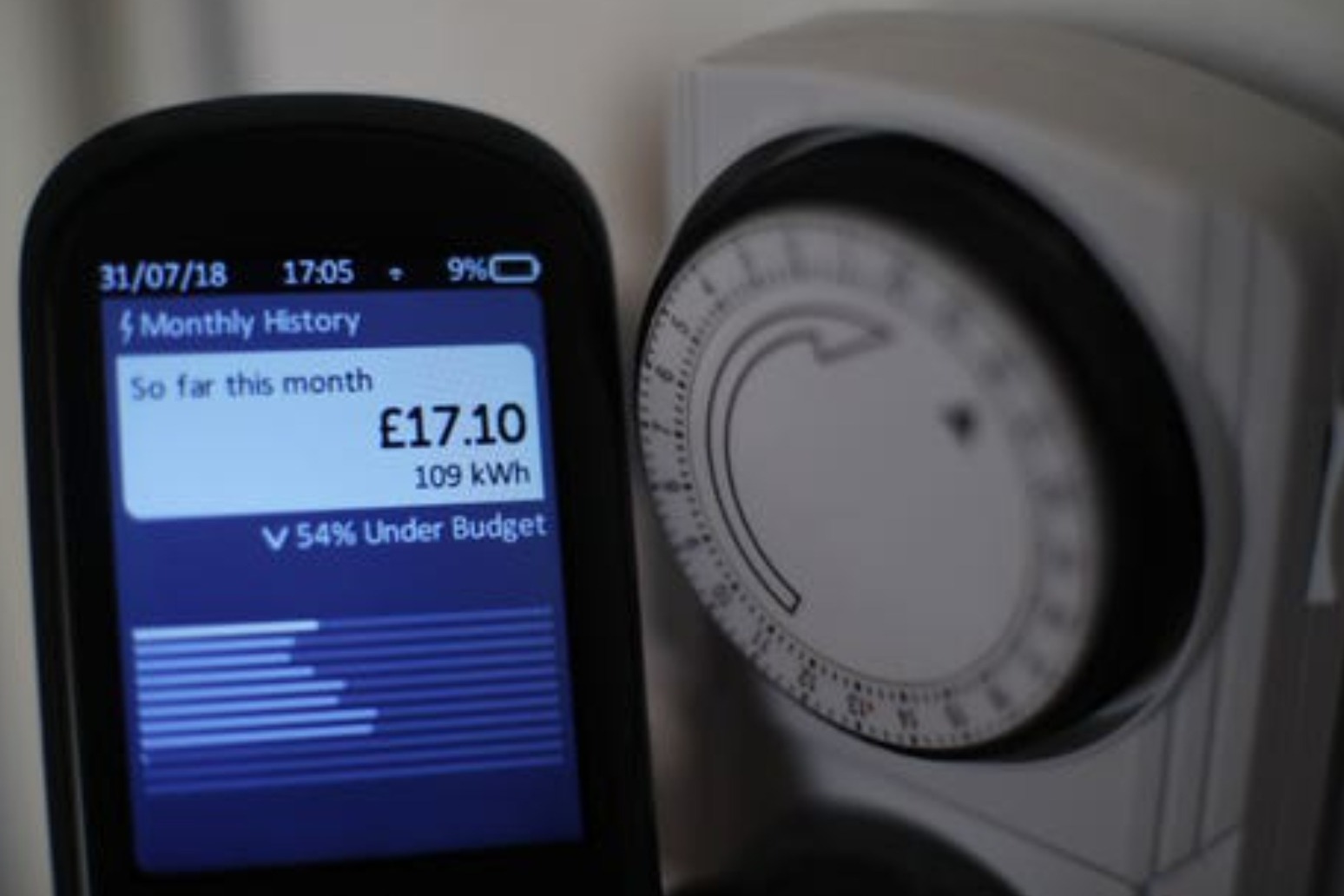 Energy bills could go up by almost £100 for 15 million households across the UK after Ofgem said suppliers could pass on the cost of rising gas and electricity prices to customers. The regulator said that its price cap for Britain’s 11 million households that are on their supplier’s default tariff could rise by £96 to £1,138 from April 1.

A further four million households with pre-payment meters could see their bills jump by £87 to £1,156.

“Energy bill increases are never welcome, especially as many households are struggling with the impact of the pandemic. We have carefully scrutinised these changes to ensure that customers only pay a fair price for their energy,” said Ofgem chief executive Jonathan Brearley.

The decision comes on top of an additional £23 rise that energy suppliers have been allowed to charge customers for bad debt.

During the crisis the companies have struggled to get some households to pay their bills, so Ofgem decided they needed to allow the suppliers to spread that cost across the country.

The latest announcement more than wipes out the gains that households made in October, when the price cap dropped by £84 to a record low since the policy was introduced in January 2019.

Ofgem reviews and changes the price cap once every six months.

Mr Brearley argued that it would be better to make a change now when the country is heading into the summer, a time when energy usage is lower, than in October, ahead of winter.

In a statement he added: “The price cap offers a safety net against poor pricing practices, saving customers up to £100 a year, but if they want to avoid the increase in April they should shop around for a cheaper deal.

“As the UK still faces challenges around Covid-19, during this exceptional time I expect suppliers to set their prices competitively, treat all customers fairly and ensure that any household in financial distress is given access to the support they need.

“The Government and Ofgem have been working with the energy industry and consumer groups to support customers through this difficult time and I urge anyone worried about paying their energy bills to contact their supplier and access the help available.”

The £1,138 annual cap is calculated based on the usage of an average household. Energy suppliers are required to price below that cap. Most set their prices a couple of pounds below the cap level.