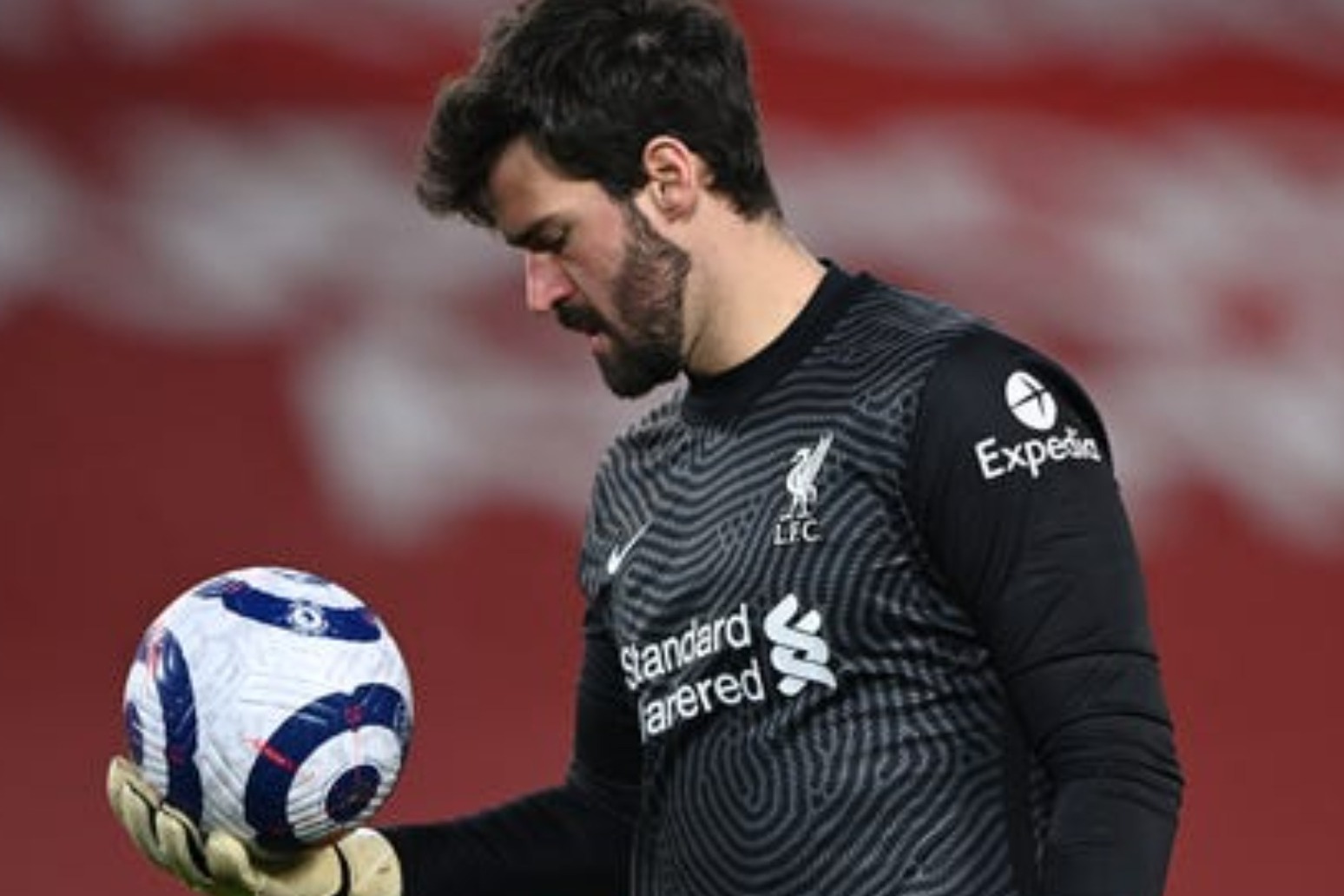 Two Brazilian football clubs have expressed condolences after the sudden death of the father of Liverpool goalkeeper Alisson Becker. Brazilian media reported that 57-year-old Jose Agostinho Becker drowned after going for a swim on his property in the city of Lavras do Sul, in the south of the country.

Local police confirmed the body of a man was found on Wednesday night.

Fluminense posted on social media that it was deeply sorry for the death of Mr Becker.

Alisson’s brother Muriel is a goalkeeper at Fluminense.

Internacional, where both Alisson and Muriel played, also offered condolences.

Alisson played at Internacional between 2013 and 2016 before he joined Roma. He left Italy after two seasons to join Liverpool.

The 28-year-old, who was a starter for his national team in the 2018 World Cup, has won the Champions League and the Premier League with Liverpool.