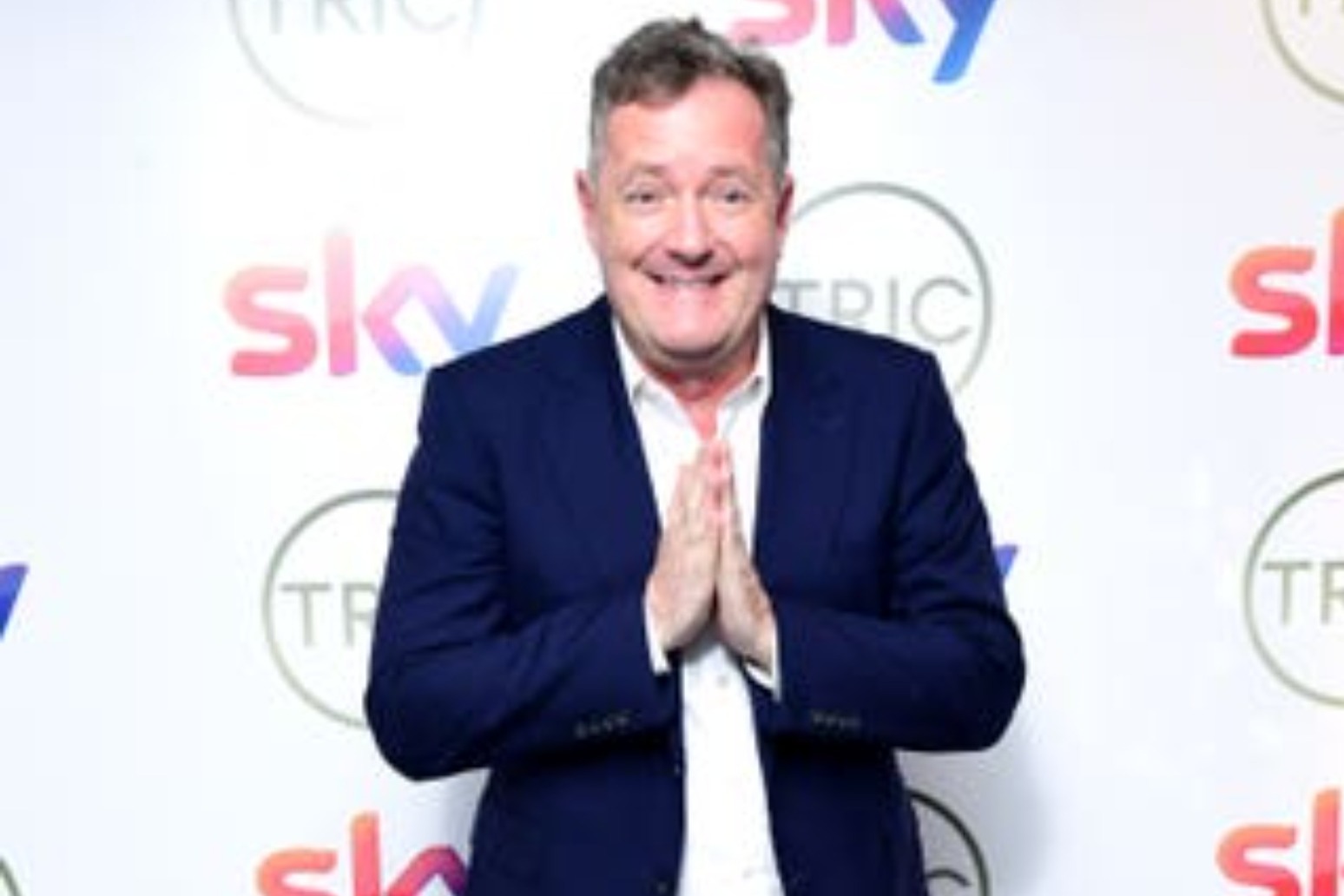 Good Morning Britain is to air for the first time since it was announced Piers Morgan left the programme. ITV announced the presenter and journalist was leaving the news programme on Tuesday.

The move came after he stormed off the set of the show earlier in the day following a heated discussion with his colleague, Alex Beresford, about the Duke and Duchess of Sussex’s TV interview with Oprah Winfrey.

A statement released by ITV on Tuesday said: “Following discussions with ITV, Piers Morgan has decided now is the time to leave Good Morning Britain.

“ITV has accepted this decision and has nothing further to add.”

“He’d have told me to do exactly the same thing.”

During Tuesday’s programme, weather presenter Beresford defended Harry and Meghan during his discussion with Morgan.

He told the presenter: “I understand you’ve got a personal relationship with Meghan Markle, or had one, and she cut you off.

“She’s entitled to cut you off if she wants to. Has she said anything about you since she cut you off? I don’t think she has but yet you continue to trash her.”

Ofcom also announced on Tuesday it was investigating comments Morgan made about the interview.

The watchdog received more than 41,000 complaints about his remarks on Monday during Good Morning Britain.

After a clip aired of Meghan discussing her issues with mental health and suicidal thoughts and royal officials’ knowledge of them, Morgan said during Monday’s programme: “I’m sorry, I don’t believe a word she says.

“I wouldn’t believe her if she read me a weather report.”

Morgan added she had sparked an “onslaught” against the royal family.

His comments were criticised by the mental health charity Mind.

He said: “When we talked about this yesterday, I said as an all-encompassing thing I don’t believe what Meghan Markle is saying generally in this interview, and I still have serious concerns about the veracity of a lot of what she said.

“But let me just state on the record my position about mental illness and on suicide. These are clearly extremely serious things that should be taken extremely seriously, and if someone is feeling that way they should get the treatment and help they need every time.”