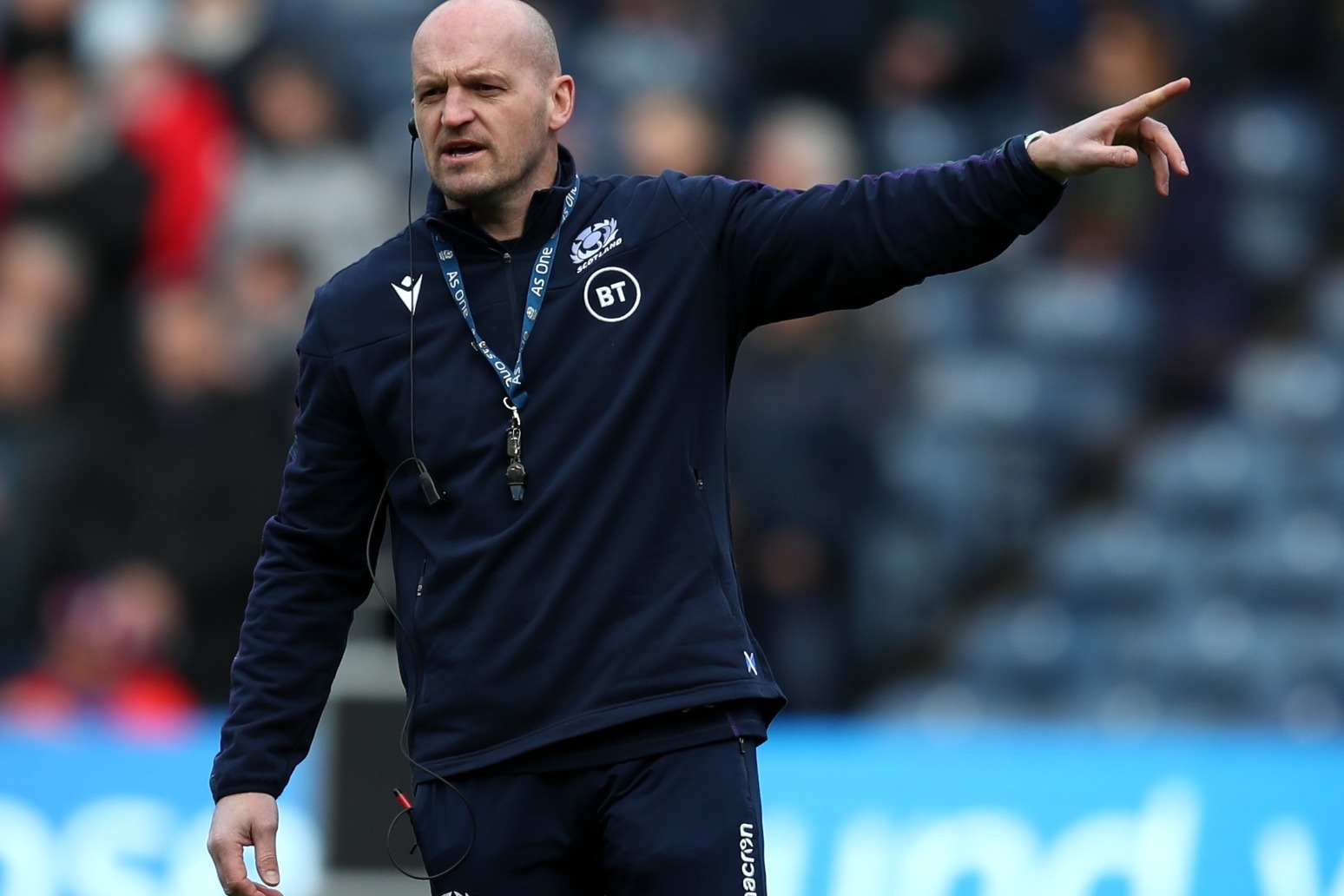 Gregor Townsend has been forced into three changes for Scotland’s Guinness Six Nations clash against Wales.

All three played in Scotland’s Six Nations win over Wales in October, which was their first away win against their opponents in 18 years.

Head coach Townsend said: “It was a very encouraging performance at Twickenham and the squad performed to a level which has to be the benchmark throughout the tournament.

“Wales are also coming into this game after a win and will have the same objective, so it will be a tough challenge as always.

“Both teams were involved in physical contests last weekend, and that is evidenced by the injuries Wales and we ourselves have picked up.

“For us, we are able to bring in three quality players in Blade, James and Darcy. They have been training well and are highly motivated to make the most of this opportunity.”