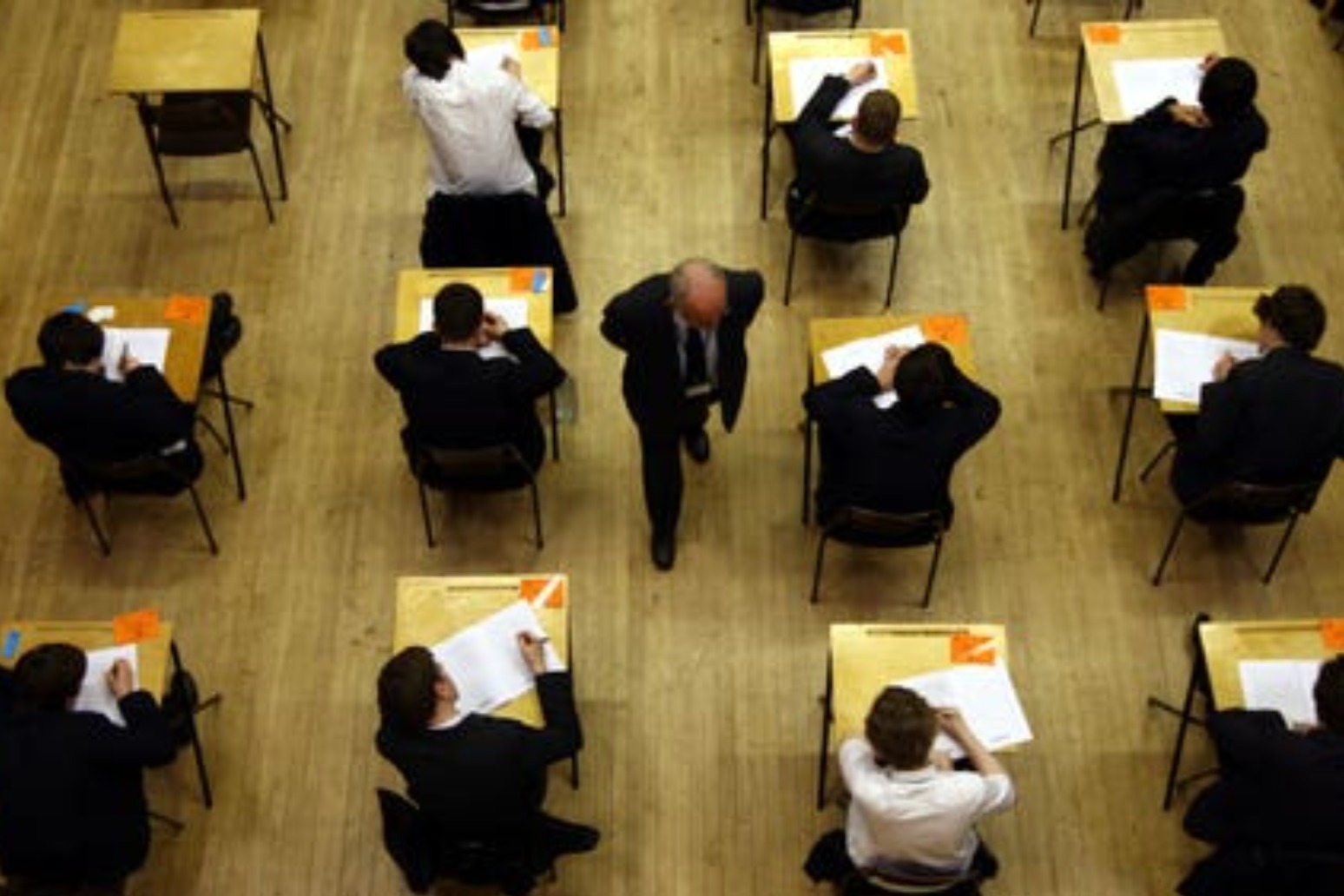 How will students in England receive exam grades this summer?

The Government and Ofqual have unveiled how pupils in England will receive their grades after this summer’s GCSE and A-level exams were cancelled. Here is how it will work, based on what we know so far:

– How will teachers decide pupils’ grades?

Teachers will be able to draw on a range of evidence when determining grades, including mock exams, coursework or other work completed as part of a pupil’s course, such as essays or in-class tests.

Exam boards will provide teachers with optional assessment questions for students to answer to also help schools decide which grades to award.

But it is understood that teachers will have the flexibility to choose how long students have to complete the task, and where it will be carried out.

– Will an algorithm be used to set grades?

No algorithm will be used by the regulator to standardise teachers’ grades if they appear too generous.

The decision comes after the grading of students became a fiasco last summer after exams were cancelled when schools and colleges closed.

Thousands of A-level students had their results downgraded from school estimates by a controversial algorithm before Ofqual announced a U-turn which allowed them to use teachers’ predictions.

But this year, teachers will submit their grades to exam boards by June 18 who will then carry out quality assurance checks through a combination of random sampling and more targeted scrutiny.

– Why are students receiving their results earlier than normal?

Normally students receive their results in mid to late August.

It is hoped that bringing forward the dates will ensure that A-level students have enough time to log any appeals so that they do not miss out on their preferred university place for the autumn.

– How can pupils challenge their grades if they are unhappy?

Every student will have the right to appeal their grade and they will face no additional costs doing so.

If pupils feel that their school did not go through the right process when issuing grades, or there has been an administrative error, they can appeal.

They will also be able to challenge grades if they feel that specific circumstances, such as a bereavement at the time of an assessment, were not been taken into account in the grading decision.

An application for an appeal will go through the school or college first where they will be asked to check for errors or process issues.

If a student is still unhappy with the grade, then the appeal can be raised with exams boards who will then assess whether the teachers’ judgment is fair.

Students will also be offered the chance to sit exams in the autumn.

– What will happen with vocational qualifications?

The results for some vocational qualifications will be released in the week of August 9.

Students studying vocational and technical qualifications, which are often taught alongside GCSEs and A-levels and are often used for university or college places, will receive grades assessed by teachers.

These qualifications include many Btecs and Cambridge Nationals.

– How does England’s plans differ to the devolved nations?

In Wales, GCSE, AS-level and A-level students will receive grades determined by their teachers.

Education minister Kirsty Williams has said students will receive grades from their school or college based on work they have completed over the length of their course.

In Scotland, Higher and Advanced Higher grades will be decided by “teacher judgment supported by assessment” and no algorithm will be used to adjust results.

Results days will remain as previously announced – A-levels on August 24 and GCSEs on August 27.