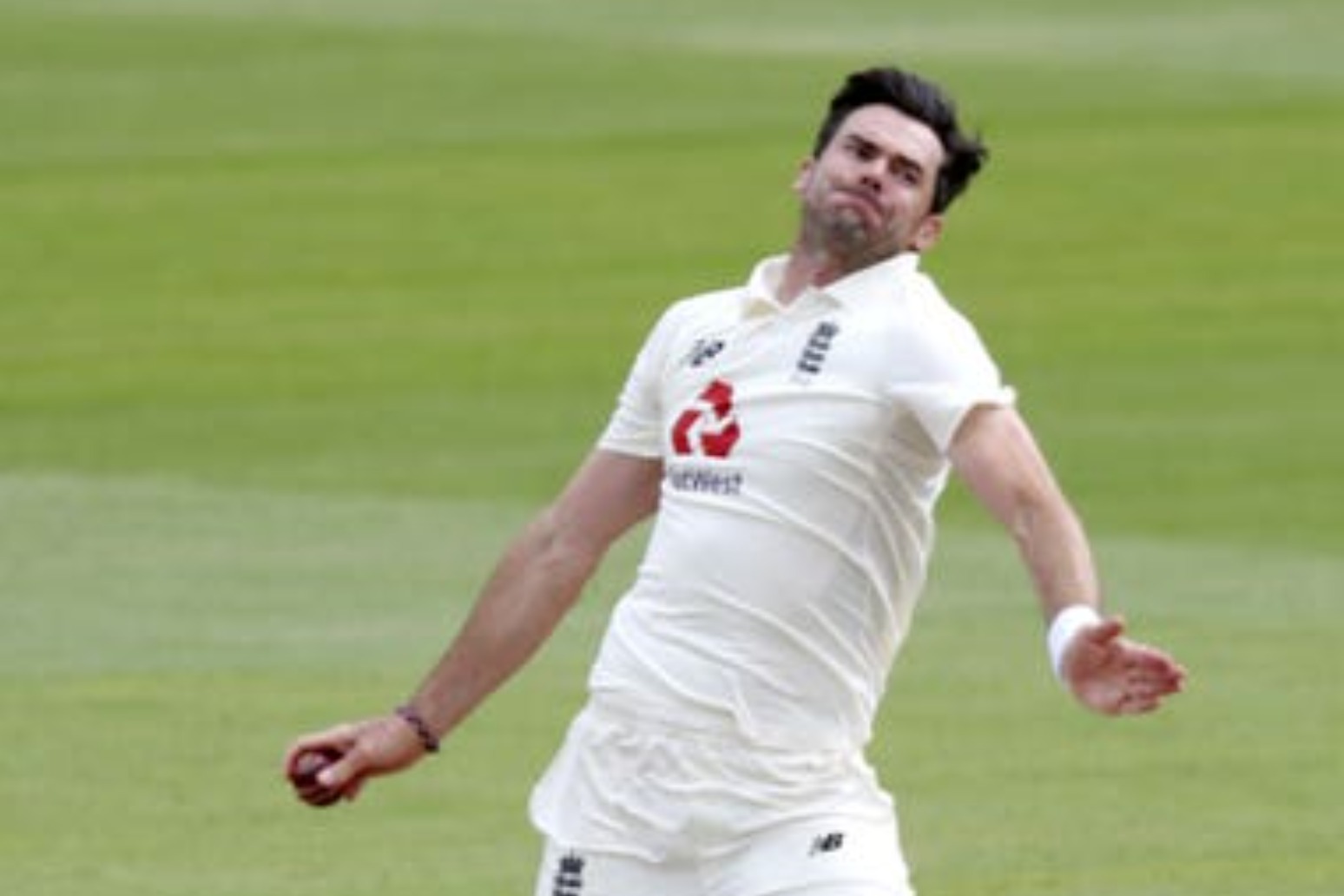 James Anderson inspired England to a famous fifth day win over India in the first Test, paving the way for a 227-run victory with an astonishing spell of reverse swing in Chennai. Four days of hard-earned dominance had left the tourists on the cusp of an upset against opponents who had lost just one of their last 35 matches on home turf dating back to 2012, and Anderson’s magnificent work in the morning made it a reality.

The 38-year-old defied expectations that spin would be the only way to finish things off, dismissing Shubman Gill and Ajinkya Rahane in an over which will go down as one of the most compelling in recent history.

Both batsmen saw their off stump go cartwheeling as Anderson got the ball hooping in outrageously, and there could easily have been an lbw decision against Rahane in between. By the time he had the dangerous Rishabh Pant cheaply caught at short cover, Anderson had swung the game – quite literally – with a five-over burst of three wickets for six runs.

Jack Leach was also a key performer, bouncing back from some damage in the first innings to claim four for 74, while Ben Stokes had the satisfaction of clean bowling India captain Virat Kohli for 72.

Joe Root’s side have now completed six consecutive overseas wins, including visits to South Africa and Sri Lanka, their best streak away from home since 1914.

Quite aside from his leadership role, Root’s runs were a decisive factor in Chepauk, top-scoring in both innings with 218 and 40.

Leach got England up and running with an early blow for his team, prising out India’s most reliable blocker, Cheteshwar Pujara, in his fourth over. Pujara has plenty of previous for long, disciplined innings, but could only edge to slip off the shoulder of the bat when the left-armer dragged one back across from a leg-stump line.

India recovered well from that setback, with Gill moving to 50 but that ushered Anderson to the table after 13 overs of waiting. At his age he might be expected to ease himself into a new spell but, having sensed the ball was ready to reverse, he engaged in outright destruction. Disguising his action carefully, he tailed the next one in sharply, toppling the off stump as Gill left a tell-tale gap between bat and pad.

Anderson in this kind of mood is an irresistible prospect and two balls later he was sure Rahane had succumbed lbw to another mighty inducker. The umpire was unmoved and, although DRS showed it taking out middle, there was just enough doubt over point of impact.

Undeterred, he went back to the top of his mark and uprooted Rahane’s off stump at the very next attempt. It was magnificent mayhem of the kind a swing bowler is simply not supposed to create in this part of the world.

Pant, who crashed his way to 91 in the first innings, was next and it is testament to Anderson that the swashbuckling number six fell in tentative manner. Unbalanced and feeling for contact, he chipped to Root at short cover.

Dom Bess was largely poor, with a selection of full tosses routinely despatched by Kohli, but when he landed one nicely against Washington Sundar it was good enough to snare his edge for a fifth wicket of the morning.

Archer had the speed to bully Ravichandran Ashwin, hitting him three times on the gloves or helmet, but he detained England for 46 balls before giving way to the persistent Leach. Tempted too close to his body he nudged the ball straight to Jos Buttler off his glove.

Kohli was now engaged in a one-man battle of wills with the tourists and it was Stokes who stepped forward to settle it. He had been used sparingly as a bowling option in the first four days but knows better than most how to seize the moment.

And so, with a hoop through the air that would have had Anderson nodding with approval, he scuttled one under Kohli’s bat and rearranged his stumps. Rory Burns held on to Shahbaz Nadeem at the second attempt to give Leach his fourth success of the innings.

Archer concluded things to spark celebrations that will live long in the memory, nabbing Ishant Sharma’s outside edge to give the tourists a stirring 1-0 lead in the four-match series.