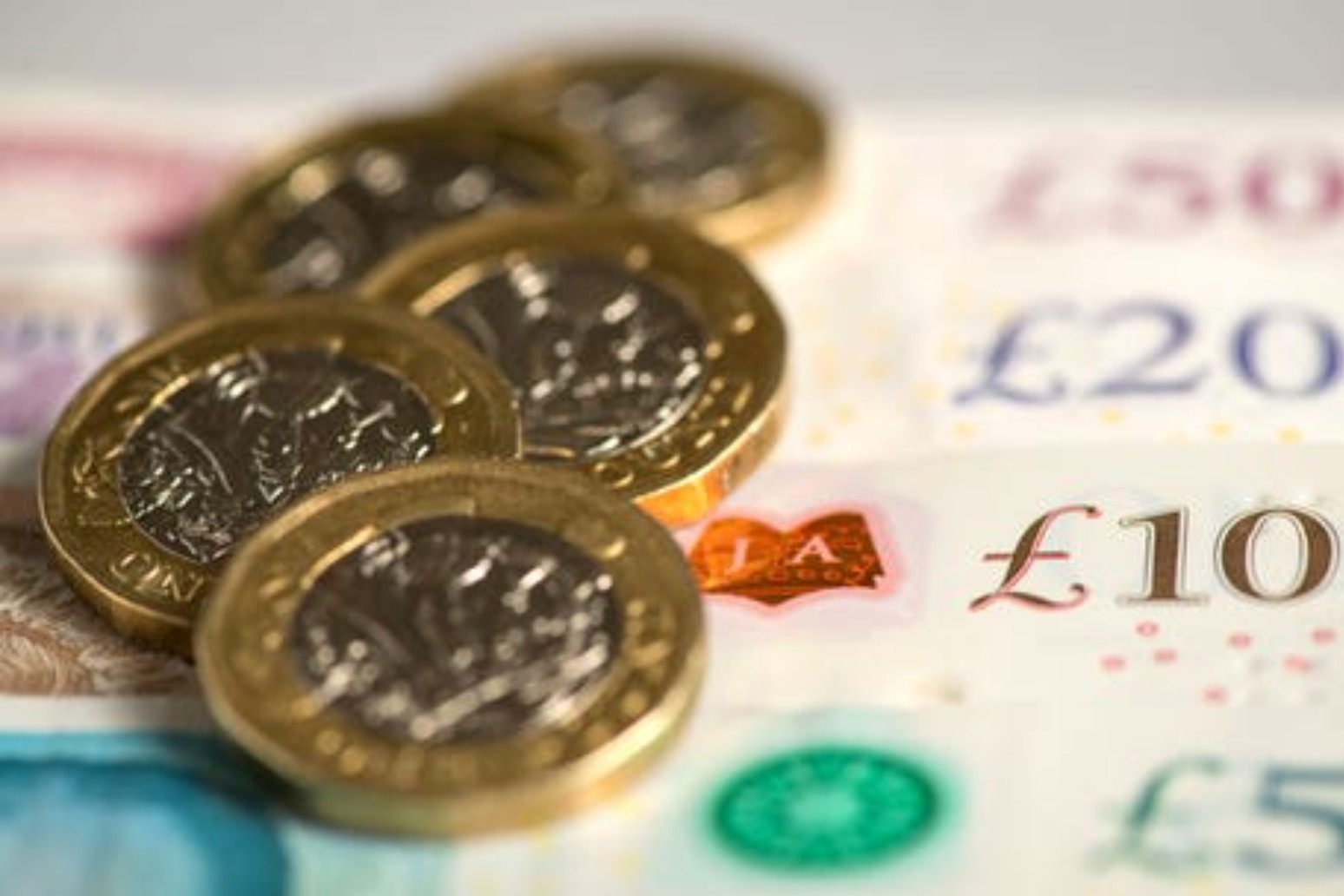 The number of workers on UK payrolls has fallen by nearly 730,000 since the start of the pandemic and the jobless rate has surged to its highest level since 2016, but official figures revealed “early signs” of a stabilising jobs market. The Office for National Statistics (ONS) said the number of payrolled workers rose by 83,000 between January and February in the second small monthly increase in a row.

But the data showed the toll taken by the coronavirus crisis on the jobs market, with 726,000 fewer workers on payrolls since February 2020.

The rate of unemployment has also now hit 5.1% between October and December – up from 5% in the previous quarter.

Unemployment stood at 1.7 million between October and December, up 454,000 over the year, marking the biggest annual increase since the financial crisis.

Jonathan Athow, deputy national statistician at the ONS, said: “The latest monthly tax figures show tentative early signs of the labour market stabilising, with a small increase in the numbers of employees paid through payroll over the last couple of months – though there are still over 700,000 fewer people employed than before the start of the coronavirus pandemic.

“Almost three-fifths of this fall in employees since the onset of the pandemic came from the under-25s, according to a new age breakdown we are publishing for the first time today.

“Our survey shows that the unemployment rate has had the biggest annual rise since the financial crisis.”

The ONS figures showed that the claimant count – another measure that includes people working with low income and hours as well as people who are not working – decreased slightly in January, down 0.8% month-on-month to 2.6 million.

But this is still double the level seen in March 2020.

The furlough scheme has been helping cushion some of the blow of the pandemic, though there are fears of a spike in unemployment when it comes to an end.

The Bank of England is forecasting the jobless rate to surge to almost 8% by the middle of 2021, however Chancellor Rishi Sunak is expected to announce an extension of job support for hard-hit sectors in next month’s Budget.

Mr Sunak said: “I know how incredibly tough the past year has been for everyone, and every job lost is a personal tragedy.”

“At the Budget next week I will set out the next stage of our Plan for Jobs, and the support we’ll provide through the remainder of the pandemic and our recovery,” he added.

The data showed total wages including bonuses rose by 4.7% annually over the quarter to December, but it stressed that, with a high proportion of jobs axed being lower-paid roles, the underlying increase in wages is likely to be around 3%.

But he cautioned: “We suspect that the unemployment rate will rise to around 6-6.5% through the middle of the year, and potentially higher if wage support is removed fairly abruptly in the second quarter.”