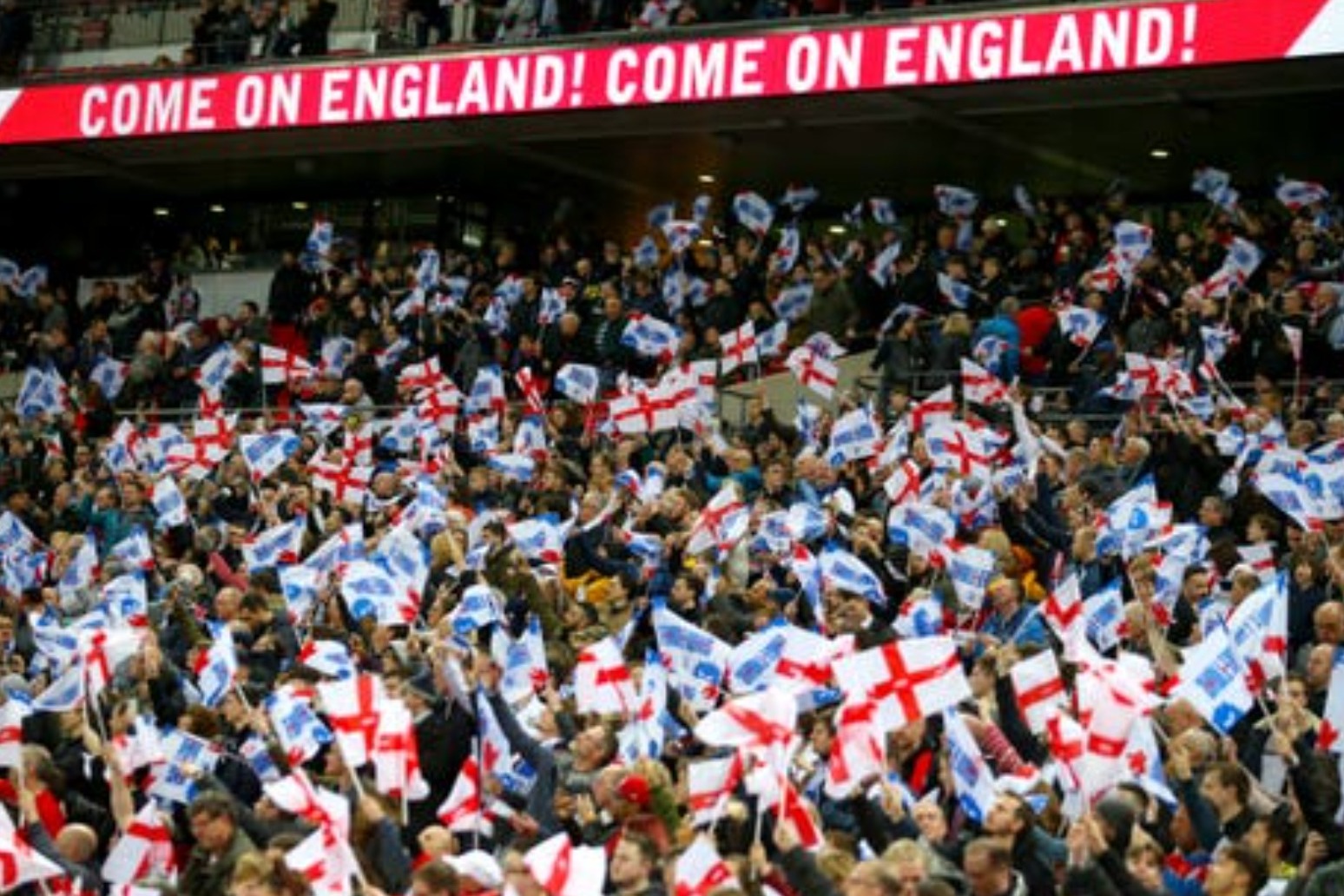 A joint bid from England, Scotland, Wales, Northern Ireland and Republic of Ireland to host the 2030 World Cup has received support from the UK Government, with Prime Minister Boris Johnson saying it is the “right time” to “bring football home”.

In an interview with The Sun, the Prime Minister said: “We are very, very keen to bring football home in 2030. I do think it’s the right place.

“It’s the home of football, it’s the right time. It will be an absolutely wonderful thing for the country.”

The English Football Association said on Twitter that it welcomed “the Government’s pledge of £2.8million towards a potential bid” for the 2030 World Cup.

“We will continue to undertake feasibility work to assess the viability of a bid before FIFA formally open the process in 2022.

“Staging a FIFA World Cup would provide an incredible opportunity to deliver tangible benefits for our nations.

“If a decision is made to bid for the event, we look forward to presenting our hosting proposals to FIFA and the wider global football community.”

The 2022 World Cup will take place in Qatar next year, while the 2026 tournament is to be held in the United States, Canada and Mexico.

England have not hosted the World Cup since the victorious 1966 campaign.

Laura McAllister, who is standing for election to the FIFA Council as UEFA’s female representative next month, believes there would be an appetite from the public to stage the event despite the hardships of the pandemic.

McAllister, who is a member of the Football Association of Wales Trust board, told the PA news agency: “I understand the point but I think throughout the history of bids is that the public appreciate that football particularly and sport in general give such enormous pleasure to all of us.

“It’s a source of satisfaction and a ray of light at dark times. Clearly public money is at a premium, we know we’re going to have to rebuild the economy after Covid and the effects of the pandemic but having a World Cup on British soil for the first time since 1966 would be tremendous for every nation within the UK and I think we could do a fantastic job.”

London, Glasgow and Dublin are among the 12 host cities for the delayed 2020 European Championship, which is scheduled to take place this summer.

In his interview in The Sun Mr Johnson added: “We are hosting the Euros. We are hosting the semis and the final. If there’s any other matches that they want hosted, we’re certainly on for that but at the moment that’s where we are with UEFA.”