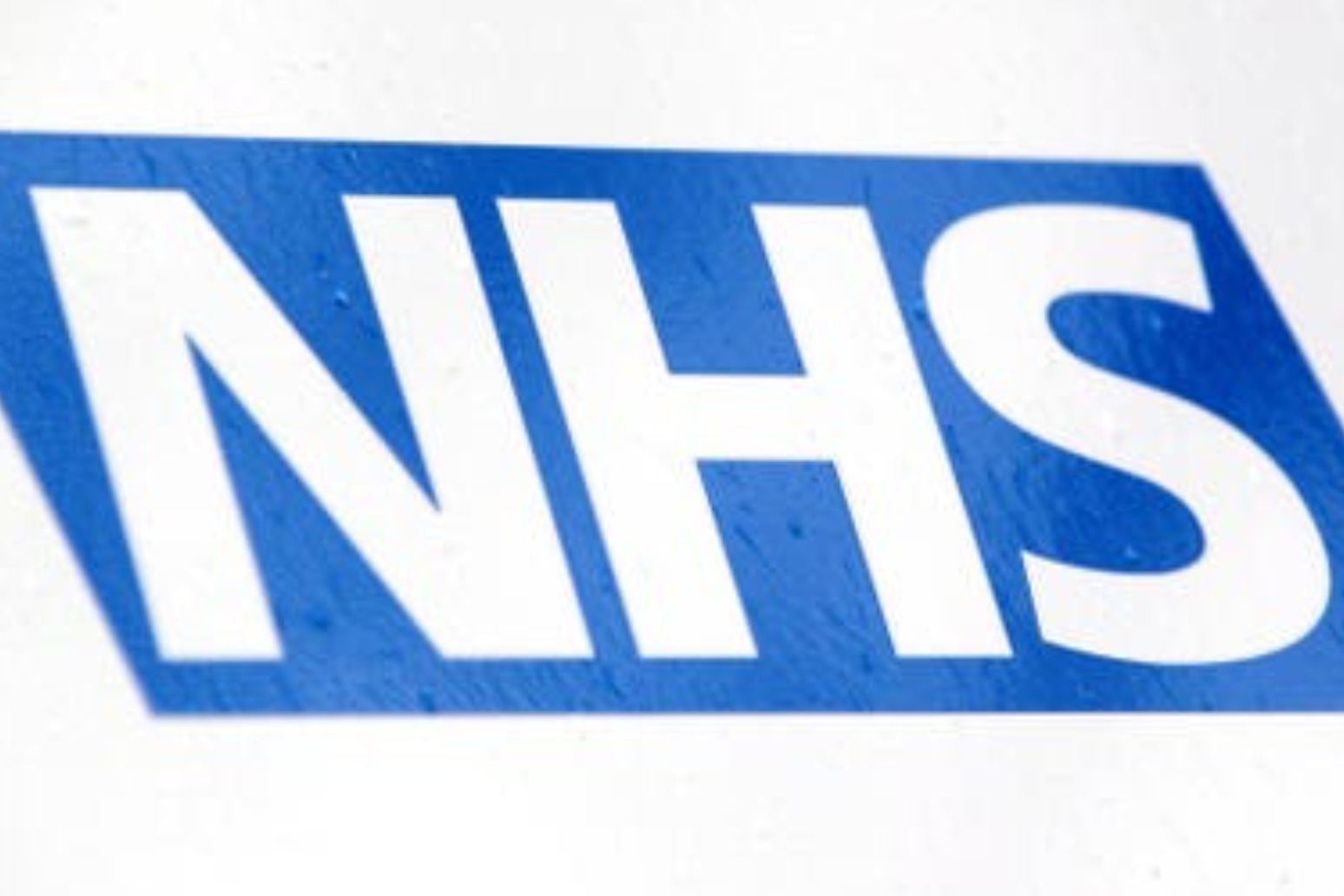 Key questions as Hancock sets out health and care reforms

The Government is setting out plans for wholesale changes to the way the health and care systems work in England. Here we look at some of the key issues in the White Paper:

– What do the plans aim to achieve?

The measures effectively sweep away some of the bureaucracy and organisational changes introduced by then health secretary Andrew Lansley in the heavily criticised 2012 Health and Social Care Act which increased competition in the NHS.

The Department of Health and Social Care (DHSC) acknowledged that under the current system NHS staff waste a significant amount of time on unnecessary tendering processes for healthcare services.

The new proposals mean the NHS will only need to tender services when it has the potential to lead to better outcomes for patients.

– What about social care?

The White Paper promises better integration between the NHS and social care, which is usually funded privately or by local authorities.

Making it easier to treat people outside hospitals and making it safer and easier for medics to discharge patients into the community could ease pressure on the NHS while also improving care.

The Government’s plans would allow the NHS and local government to come together legally as part of integrated care systems to plan services around their patients’ needs, including a greater focus on preventative healthcare outside hospitals.

– Will ministers have a greater role?

Ministers will assume greater responsibility, although officials insisted the clinical and day-to-day operational independence of the NHS will be protected.

The reforms will give Health Secretary Matt Hancock “the right levers to ensure accountability back to Parliament and taxpayers”, DHSC officials said.

The coronavirus pandemic has starkly illustrated the dangers of an obese population and the White Paper includes new requirements about calorie labelling on food and drink packaging and the advertising of junk food before the 9pm watershed.

– What has the reaction been?

Richard Murray, of the King’s Fund health think tank, said there was “much to welcome in the ambition of the White Paper, but the history of the NHS is littered with reform plans that overestimated benefits and underestimated disruption”.

He also questioned the timing of the proposed shake-up, with the health and care sectors still battling Covid-19.

Shadow health secretary Jonathan Ashworth said: “Boris Johnson must explain why a reorganisation in the midst of the biggest crisis the NHS has ever faced is his pressing priority.”