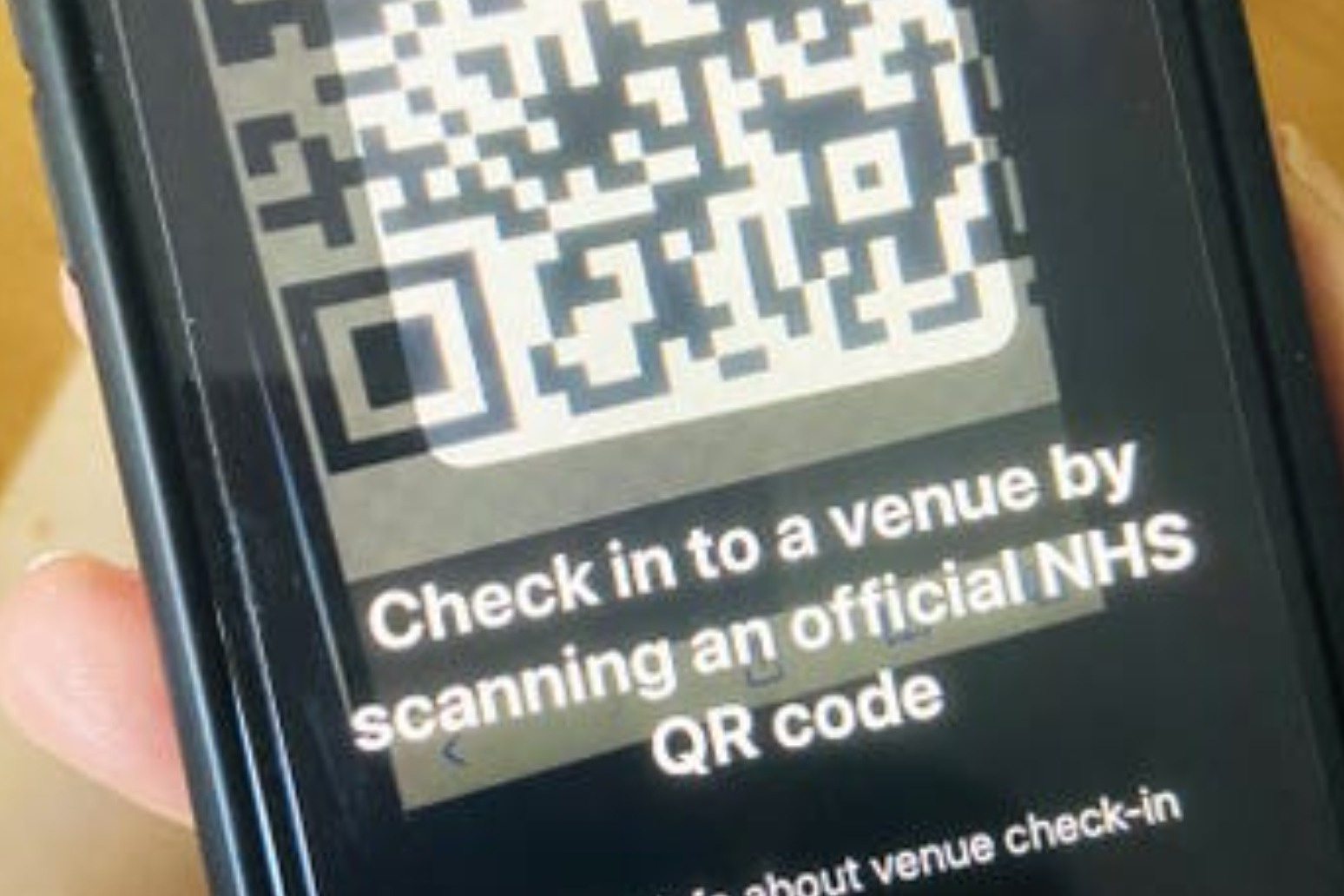 There is “no clear evidence” the £22 billion Test and Trace scheme contributed to a reduction in coronavirus infection levels, a cross-party group of MPs have said. Meg Hillier, the chair of the Commons Public Accounts Committee (PAC) behind a critical report, urged the Government to justify the “staggering investment of taxpayers’ money”.

The MPs said ministers had justified the vast expenditure on preventing a second national lockdown, but noted England is currently living under its third in questioning the programme’s effectiveness.

They also urged the scheme led by Tory peer Dido Harding to “wean itself off” reliance on thousands of “expensive” consultants and temporary staff, with some receiving £6,624 per day.

The PAC said the programme does publish a significant amount of weekly data, including some that shows full compliance with the self-isolation rules relied upon by the scheme can be low.

But it criticised the data for failing to show the speed of the process from “cough to contact” and therefore not allowing the public to judge the “overall effectiveness of the programme”.

The MPs also criticised the scheme for struggling to consistently match supply and demand for the service, and therefore “resulting in either sub-standard performance or surplus capacity”.

And they said it remained “overly reliant” on contractors and temporary staff after having to initially act quickly to scale up the service rapidly.

The report said the scheme admitted in February that it still employs around 2,500 consultants, at an estimated daily rate of around £1,100, with the best paid consultancy staff on £6,624.

“It is concerning that the DHSC (Department of Health and Social Care) is still paying such amounts – which it considers to be ‘very competitive rates’ to so many consultants,” the report said.

After England’s chief medical officer Professor Chris Whitty warned of another “surge” in the virus later in the year, the PAC called for ministers to set out how the scheme will “cost-effectively maintain a degree of readiness”.

Labour’s shadow chancellor of the Duchy of Lancaster Rachel Reeves said the report shows the significantly outsourced system has “failed the British people and led our country into restrictive lockdown after lockdown”.

“It underlines the epic amounts of waste and incompetence, an overreliance on management consultants, taxpayers’ cash splashed on crony contracts, all while ministers insist our NHS heroes deserve nothing more than a clap and a pay cut,” she said.

Royal College of Nursing general secretary Dame Donna Kinnair said nurses “will be furious to hear of the millions of pounds being spent on private sector consultants”.

The Government said a further 231 people had died within 28 days of testing positive for the virus as of Tuesday, while there were a further 5,766 lab-confirmed cases in the UK.

In other developments, Greek tourism minister Haris Theoharis said the country hopes to welcome foreign tourists from May 14, depending on the status of the coronavirus pandemic.

Visitors will be required to have been vaccinated, had a recent negative Covid-19 test or have coronavirus antibodies, Mr Theoharis told travel trade show ITB Berlin.

It comes as a representative of the EU’s delegation to the UK was summoned to a meeting at the Foreign, Commonwealth and Development Office over “completely false” claims the UK has banned exports of the coronavirus jab.

In Scotland, Nicola Sturgeon announced that rules on outdoor meeting will be eased from Friday, when up to four adults from two households will be able to meet outside.