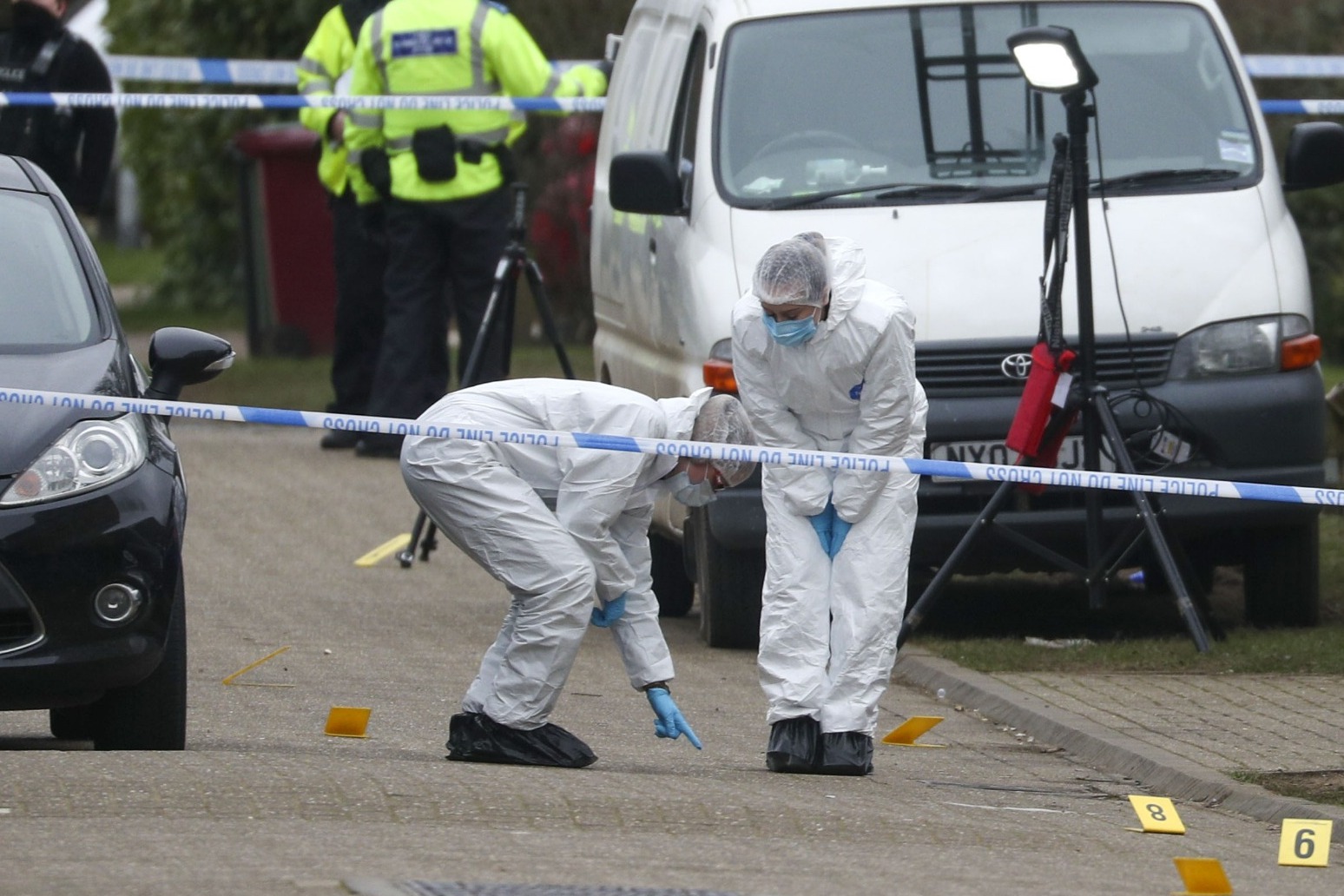 A 24-year-old man has died after being stabbed near Reading.

Thames Valley Police said officers were called to Managua Close in Caversham just before 1am on Sunday.

The man was found with a stab wound to his chest and died at the scene, officers added.

The victim’s next of kin have been informed and a murder investigation launched.

Senior Investigating Officer, Detective Inspector Nicola Douglas, said: “Our thoughts are very much with the family and friends of the man who has sadly lost his life.”

“We are in the very early stages of this investigation and we will be working quickly and thoroughly in the community to find those responsible.

“There will be a cordon in place and additional officers in the area and we will be starting house-to-house enquiries as part of this investigation.”

Det Insp Douglas added officers would be conducting house-to-house enquiries as part of the investigation.

She said: “If you have any CCTV or dashcam footage from the area around Managua Close, Nire Road or Ian Mikardo Way between 11pm yesterday and 1am today, please take a look at the footage and, if it captures anything unusual, please share that with us.”

Anyone with information is asked to call police on 101 or Crimestoppers anonymously on 0800 555111.