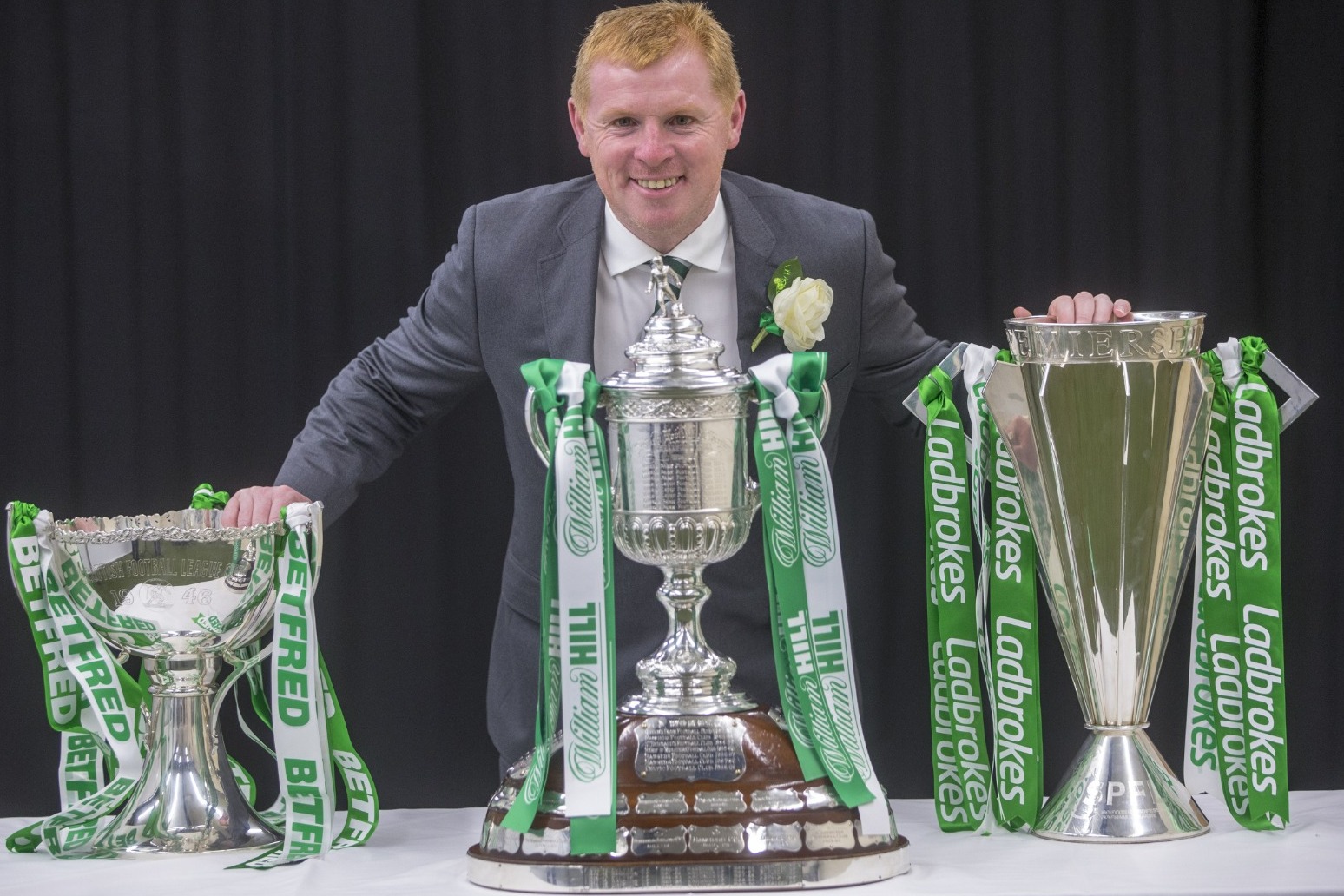 Neil Lennon has resigned as Celtic manager, the Scottish Premiership club have announced.

Lennon, who returned to the club for a second stint in charge after Brendan Rodgers left to take over at Leicester in February 2019, has been under pressure all season but had previously maintained he would not quit.

The reigning champions are 18 points behind Rangers in the top flight and a defeat to Ross County on Sunday left their Glasgow rivals just seven points away from title.

Lennon apologised for “letting fans down again” after the loss to Ross County left Celtic’s bid to win a 10th consecutive title in disarray.

The defeat also heightened the prospect of Rangers clinching the title at Parkhead on March 21.

Since returning to the club, Lennon has led Celtic to two titles, two Scottish Cups and a League Cup.

A club statement said: “Celtic Football Club today announced that Neil Lennon has resigned from his position as football manager with immediate effect.

“Neil has served the club with distinction as both player and manager, delivering numerous successes, most recently completing the domestic treble in December.

“In his second period as Celtic manager, he has achieved five trophy successes, to add to his three League titles and two Scottish Cup victories in his first period as manager.”

Lennon said in a statement: “We have experienced a difficult season due to so many factors and, of course, it is very frustrating and disappointing that we have not been able to hit the same heights as we did previously.

“I have worked as hard as ever to try and turn things around, but unfortunately we have not managed to get the kind of run going that we have needed.

“I would like to thank so many people at the club who have given me so much and I would also like to thank my family for their love and support. I wish the Celtic supporters, players, staff and directors nothing but success for the future.”

Celtic chief executive Peter Lawwell said: “I would like to pay tribute to Neil for all he has done for the club in his second spell, delivering our eighth and ninth successive league titles, the quadruple treble and winning the last five available domestic trophies.

“Neil has always been and will always be a true Celtic man and someone I will always hold in the highest regard.

“I have watched Neil fight many battles over many years, on and off the field, with a courage and tenacity few could match. Even this season, he has fought so hard and worked tirelessly to turn things around.

“While this season has not progressed as we would have liked, it cannot diminish the character or integrity of a man who has given the club so much.

“On behalf of everyone at the club, and personally, I would like to thank Neil for his work as our manager and I wish him and his family good health and continued success in everything they do.”

Celtic’s principal shareholder Dermot Desmond added: “Neil is a Celtic legend both as a player and manager. He has given so much to the club, and with his success over the last number of years – including winning a treble in his own right – he will be very difficult to replace.

“We thank Neil sincerely for all he has done for the club and we wish him every success going forward.”