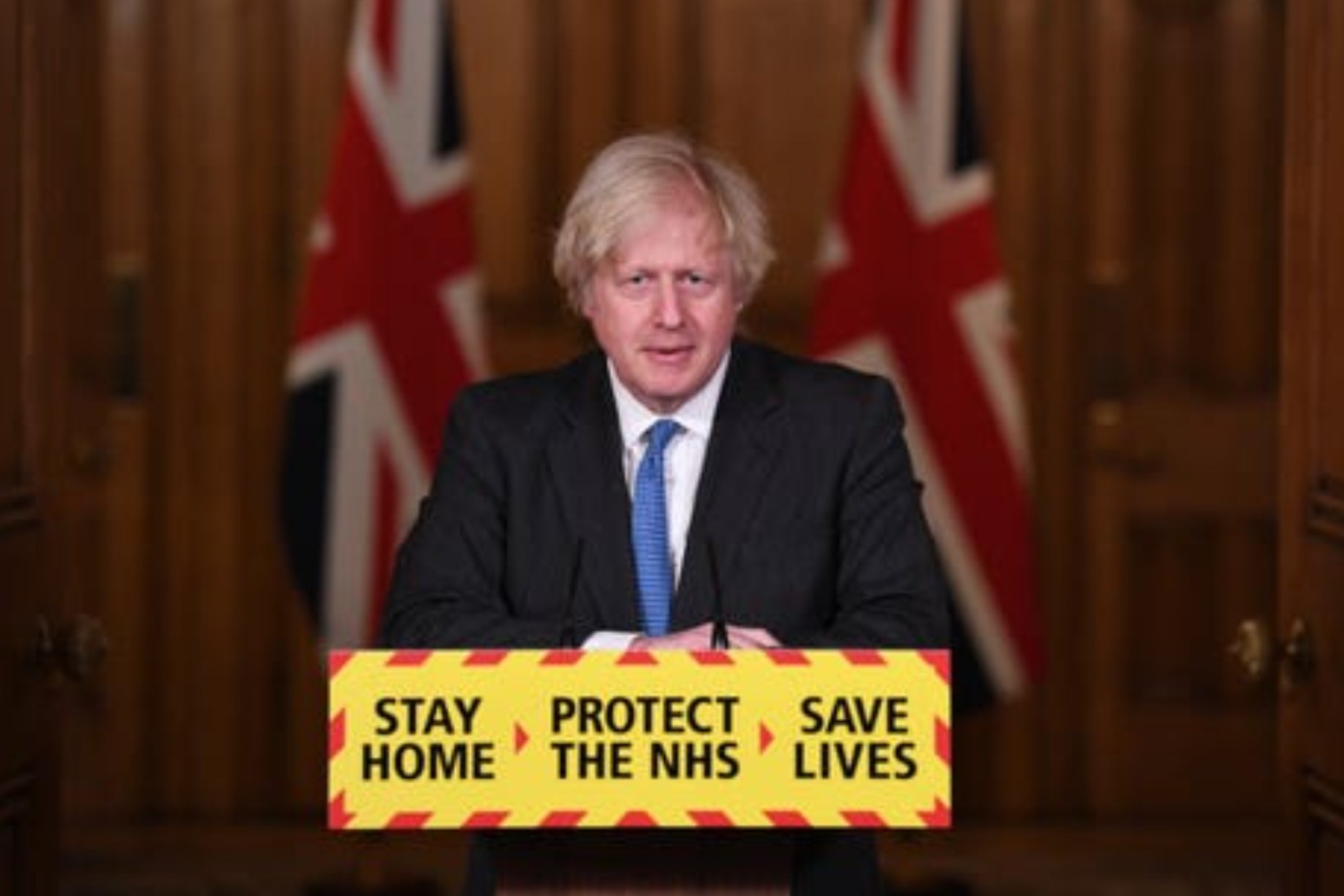 Boris Johnson has said he is “hopeful” coronavirus restrictions can be cautiously eased in the coming weeks, with vaccines providing “grounds for confidence”. The Prime Minister said he wanted the current national lockdown to be the last – and for the unlocking to be “irreversible” – ahead of the publication of his road map next week.

Mr Johnson will analyse data this week on coronavirus case numbers, hospital admissions, deaths and the impact of the vaccine rollout as he prepares his plan to reduce restrictions.

Preliminary data comparing elderly people who have received the vaccine with those who have not is starting to show it is cutting hospital admissions and deaths, according to The Times.

The paper said ministers have already been given data showing vaccines are cutting illness by about two thirds, while a separate study suggests jabs are reducing transmission.

A Public Health England spokesman said: “It is too early to draw firm conclusions from our surveillance programme.

“We have been analysing the data since the start of the vaccination programme rollout and will publish our findings in due course.”

It comes after the Prime Minister said there were “grounds for confidence” that vaccines were helping to curb the spread of coronavirus, not just in protecting those who received the jab.

Mr Johnson told a Downing Street press conference on Monday evening: “We have some interesting straws in the wind, we have some grounds for confidence but the vaccinations have only been running for a matter of weeks.”

NHS England chief executive Sir Simon Stevens said the end of April target to vaccinate the estimated 17 million people in the next five priority groups has been set due to “likely vaccine supply”, but added “if supply increases then we think we can go faster”.

He confirmed vaccines are being reserved for second booster doses, as he described the rollout of the vaccine programme as “two sprints” followed by a marathon.

On Tuesday, the Scottish Government is expected to make an announcement on the return to school of some pupils, including those aged between four and seven.

Mr Johnson has said that, in England, no decisions have been made on whether all pupils can return to school at the same time on March 8 after reports suggested a staggered approach may be taken, with secondary schools going back a week later than primaries.

Meanwhile, a new study by epidemiologists at the University of Warwick has suggested schools do not play a significant role in driving the spread of Covid-19 in the community.

Elsewhere, a study in Scotland has concluded “potentially significant risks of Covid-19 transmission” were found in pubs and bars across the country last summer despite the efforts of owners and government guidance.

The University of Stirling research, published in the Journal Of Studies On Alcohol And Drugs, is said to be the first in the world to examine the measures tackling coronavirus in licensed premises.

Business owners and representatives were interviewed before reopening to understand the challenges they faced, with researchers then visiting 29 premises for up to two hours while posing as customers.

A range of incidents with potential to increase transmission risk were observed in all but three venues in the research carried out between May and August as bars began to reopen to the public.

Incidents deemed to be of greater concern, due to the repeated or continuous nature of the potential risk and the number of customers or staff involved, were observed in 11 venues.

These included combinations of singing, shouting or playing music; mixing between groups; standing and moving around the bar without distancing; customers taking photographs with other people and staff; and shaking hands or embracing others who did not appear to be in the same household.

The Prime Minister has suggested mass vaccine coverage and the use of rapid lateral flow testing is the favoured approach to reopen “the toughest nuts to crack” such as nightclubs and theatres.

His suggestion was backed by the World Health Organisation’s special envoy on Covid-19, Dr David Nabarro, who told ITV’s Good Morning Britain: “The secret to getting life back to some degree of normality for most of us is going to be the availability of really reliable, super-quick tests.

“That will make movement so, so much easier.”