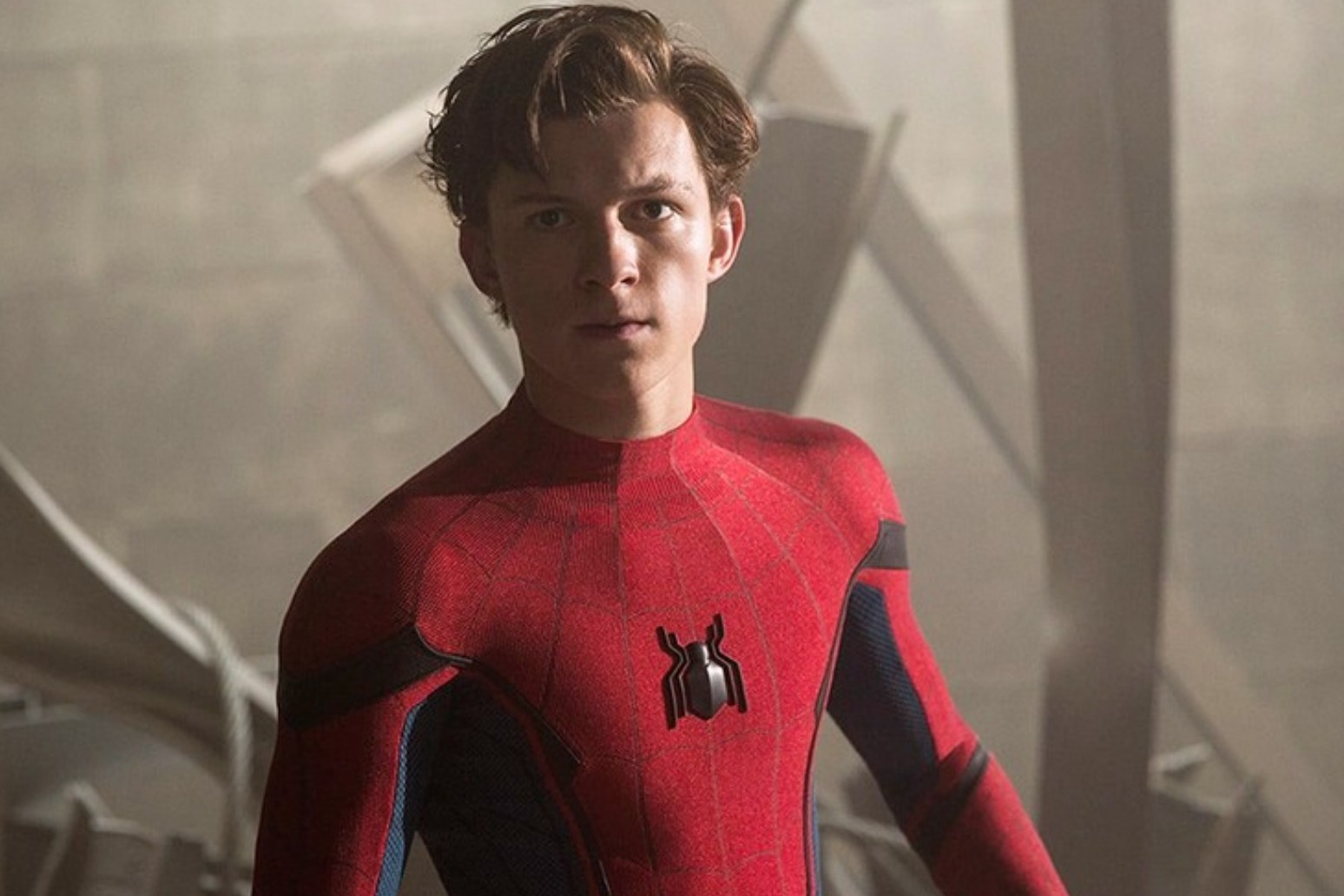 The stars of Spider-Man have teased fans with multiple titles for the upcoming third film as they shared an early glimpse at the superhero movie.

British actor Tom Holland, who plays the wise-cracking web-slinger, appeared to have revealed the name when he shared a title card reading “Spider-Man Phone Home”.

However, Zendaya, who plays MJ, shared a title card claiming the sequel to 2019’s Far From Home was called Home Slice.

All three actors shared what looked to be stills from the upcoming film, which is in production in Atlanta, Georgia.

After the tease, Holland, 24, appeared on US TV and poured cold water on a popular fan theory about the third Spider-Man movie.

It had been rumoured former Spider-Men Tobey Maguire and Andrew Garfield would be joining Holland on-screen.

However, during an appearance on The Tonight Show Starring Jimmy Fallon, Holland said: “It would be amazing if they were because they haven’t told me that yet and I am Spider-Man and I’ve read the script from beginning to the end, so it would be a miracle if they could have kept that from me.

“But at the moment, there is no cameo from the two boys.” Holland revealed one cameo in the film will be his brother, Harry, who will play a drug dealer who gets webbed upside down by Spider-Man.

“Actually, it’s getting to the point where it’s really frustrating,” he said. “Because I feel like now I’ve progressed, I’m a trustworthy member of the Avengers, and I haven’t really ever spoiled anything. Well, there’s a few things. But no big things, we’ll leave it at that.”

The Spider-Man: Far From Home sequel is scheduled to be released in December. Holland next stars in crime drama Cherry.