Listen Live
HomeUK NewsThe Duke of Edinburgh has had an operation on a pre existing...
UK News 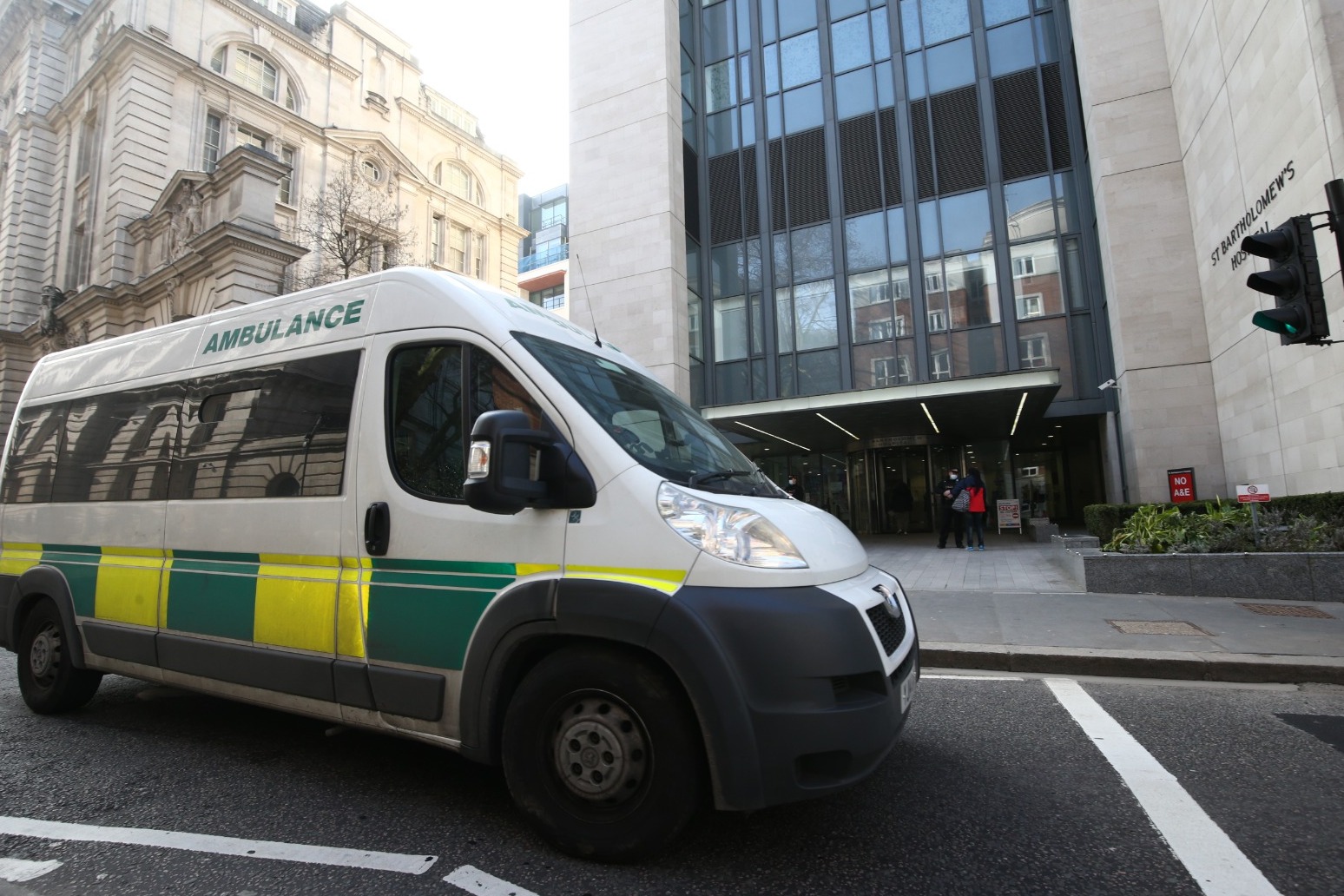 The Duke of Edinburgh underwent a successful procedure for a pre-existing heart condition on Wednesday and will remain in hospital for treatment, rest and recuperation for a number of days, Buckingham Palace said.

The Palace said in a statement: “The Duke of Edinburgh yesterday underwent a successful procedure for a pre-existing heart condition at St Bartholomew’s Hospital. His Royal Highness will remain in hospital for treatment, rest and recuperation for a number of days.”

It comes a few days after the Duchess of Cornwall said: "The Duke of Edinburgh is “slightly improving”.

On a visit to south London, Camilla said of her 99-year-old father-in-law: “We heard that he’s slightly improving. So, that’s very good news. We’ll keep our fingers crossed.”

Philip, the nation’s longest-serving consort, has spent 15 nights in hospital – his longest ever stay.

He is undergoing testing for a pre-existing heart condition and treatment for an infection after being moved by ambulance to St Bartholomew’s Hospital in the City of London on Monday.

The hospital move heightened concerns for the duke, who will turn 100 in June.

Camilla’s comments were reported by broadcasters covering her engagement on Wednesday morning at a community vaccination centre in Croydon.

Buckingham Palace said on Monday that the duke was comfortable, adding “doctors will continue to treat him for an infection, as well as undertake testing and observation for a pre-existing heart condition”.

Philip was shielded from public view with umbrellas as he left for St Bartholomew’s, which is an internationally renowned NHS hospital and home to Barts Heart Centre – Europe’s largest specialised cardiovascular service.

He was initially admitted to the private King Edward VII’s Hospital on February 16 as a precautionary measure after feeling unwell.

Four days later, he was visited by his eldest son the Prince of Wales, who made a 200-mile round trip and stayed for around 30 minutes.

Philip has spent most of lockdown residing at Windsor Castle with the Queen for their safety, alongside a reduced household of staff dubbed HMS Bubble.

The Queen and the duke, who have been married for 73 years, received their first Covid-19 jabs in January.