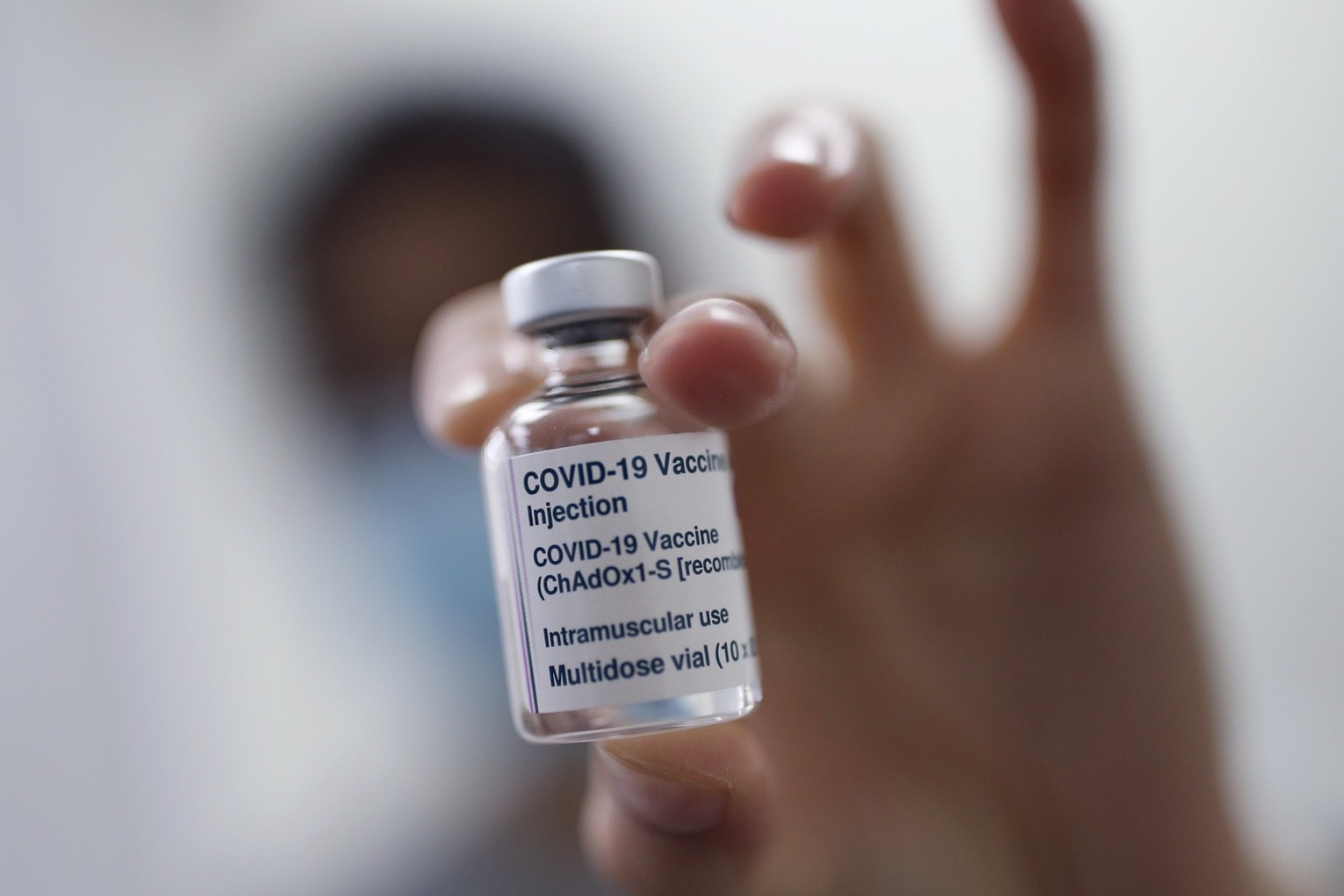 The World Health Organisation (WHO) is urging countries to continue using the AstraZeneca Covid-19 vaccine as global medical leaders meet to discuss reports of blood clots.

Dr Soumya Swaminathan, WHO’s chief scientist, told a media briefing “we do not want people to panic”, as she said no association has been found so far between blood clots and Covid-19 vaccines.

She said the rates at which blood clots have occurred in people who received the AstraZeneca vaccine “are in fact less than what you would expect in the general population”.

A small number of cases of blood clots in people having the jab have been reported in Europe, prompting several European countries including Germany, France, Italy, Spain, Denmark and Norway to halt rollout of the vaccine.

Sweden added itself to the list on Tuesday, saying the move was precautionary.

The director general of Italy’s medicines authority, Nicola Magrini, told Italian daily newspaper la Repubblica that the decision by some European countries to suspend the rollout was a “political one”.

“We got to the point of a suspension because several European countries, including Germany and France, preferred to interrupt vaccinations… to put them on hold in order to carry out checks. The choice is a political one,” he said, adding that the vaccine was safe.

The WHO, the UK’s Medicines and Healthcare products Regulatory Agency (MHRA) and the EMA have all said there is no evidence the jab causes the problems.

An EMA spokesman said “many thousands of people develop blood clots annually in the EU for different reasons”, adding that the incidence in vaccinated people “seems not to be higher than that seen in the general population”.

According to AstraZeneca, about 17 million people in the EU and the UK have received a dose of the vaccine, with fewer than 40 cases of blood clots reported to date.

Peter Openshaw, professor of experimental medicine at Imperial College London, said the decision to pause rollout of the Oxford/AstraZeneca jab could be a “disaster” for Covid-19 vaccine uptake in Europe.

Asked what he would say to those in the UK who are booked to receive the vaccine, he told BBC Radio 4’s Today programme: “I really wouldn’t be worried at the present time.

“I think it is very clear that the benefits of being vaccinated at the moment so far outweigh the possible concern over this rather rare type of blood clot.

“It really is a completely one-sided argument statistically that we need to be vaccinating.

“I think it is a disaster for the vaccination uptake in Europe, which is already on slightly unsteady ground in some countries.”

He said: “It’s really important to remember that Covid is a vascular illness and causes clots all over the body.

“So, the risk of developing blood clots from Covid far, far exceeds any potential risk from the vaccination.”

Prof Harnden said he had “no doubt that this vaccine is safe and effective”, adding: “What I don’t understand is the nuances behind the Europeans’ decisions and their data, and that will become apparent in the next few days I hope and will be filtered through our regulator.”

On Monday, Germany’s health minister said the decision to suspend AstraZeneca jabs was “purely precautionary” and was taken on the advice of the country’s vaccine regulator, which called for further investigation into seven cases of clots in the brains people who had been vaccinated.

French President Emmanuel Macron said his country will halt the vaccine until at least Tuesday afternoon.

The Netherlands, the Republic of Ireland, Bulgaria, Iceland and Thailand have already temporarily suspended use of the jab.

In the UK, medical experts have defended the use of the vaccine while Prime Minister Boris Johnson said there was “no reason at all” to stop its rollout.

Scotland’s First Minister Nicola Sturgeon said she would accept the jab “without hesitation”.

Northern Ireland’s chief medical officer Dr Michael McBride also urged people to retain confidence in the jab, as he received his first dose of the AstraZeneca vaccine on Monday.

Mr Johnson said the MRHA was “one of toughest and most experienced regulators in the world”.

“They see no reason at all to discontinue the vaccination programme… for either of the vaccines that we’re currently using,” he said.

Meanwhile, Ms Sturgeon is due to announce further aims for the easing of lockdown measures on hospitality and retail in Scotland on Tuesday.

Decisions are expected to focus on schooling and allowing more outdoor activities for young people.