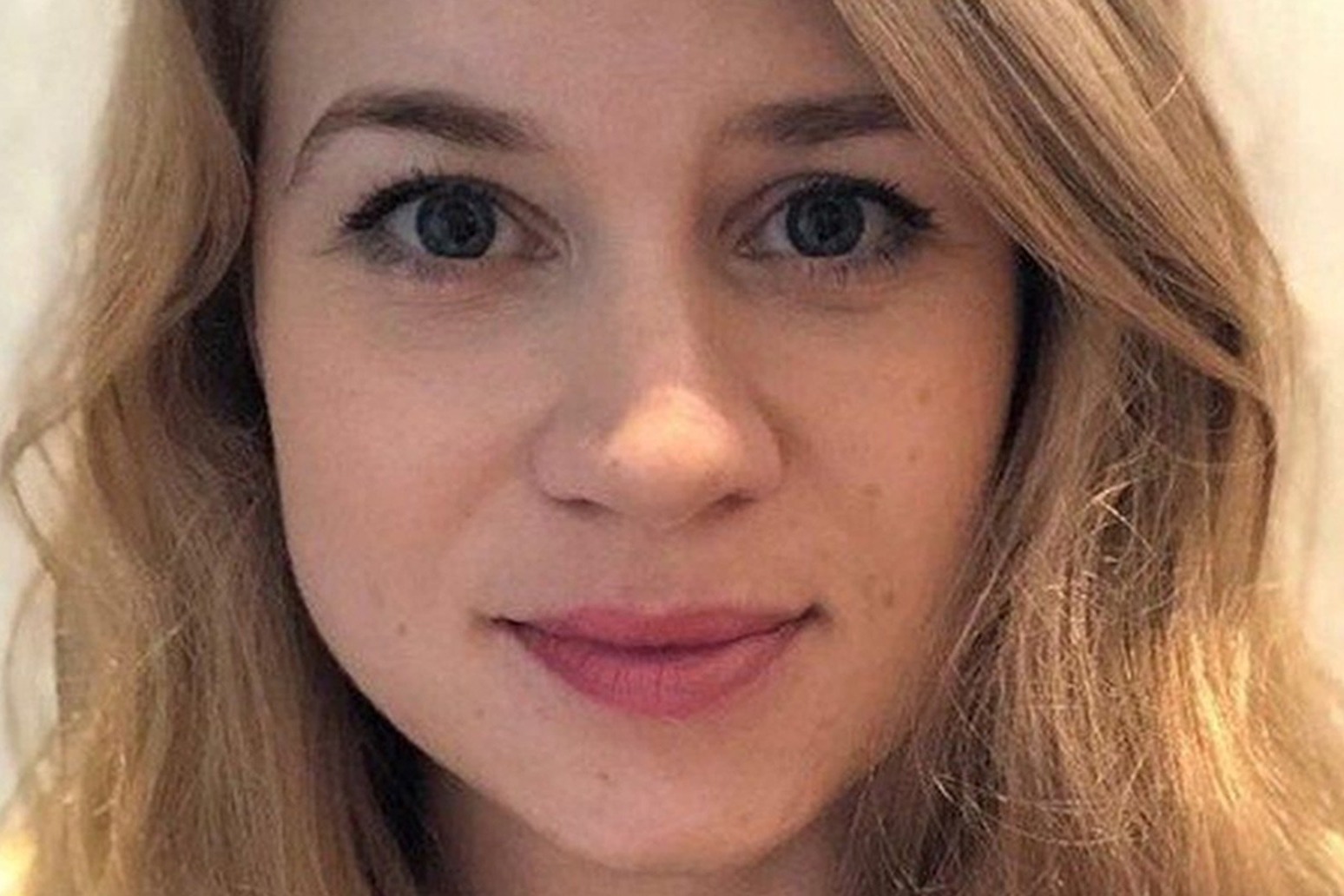 A police officer is due to go on trial in the autumn for the kidnap and murder of Sarah Everard. Pc Wayne Couzens, 48, is accused of snatching the 33-year-old marketing executive as she walked home from a friend’s flat in Clapham, south London, on the evening of March 3.

Wearing a red sweatshirt and grey jogging bottoms, the defendant appeared to have a wound on his forehead.

He spoke only to confirm his name and date of birth.

Members of Ms Everard’s family joined the hearing in court 10 of the Central Criminal Court by video link, according to court officials.

Prosecutor Tom Little QC said the circumstances of the case had led to a “very significant and wide-ranging investigation”.

He told the court the case had attracted an “almost unprecedented media and public attention”.

Couzens, who sat with his head bowed throughout the hearing, was remanded into custody.

Ms Everard was reported missing by her boyfriend on March 4.

Her body was found hidden in an area of woodland in Ashford, Kent, on March 10.

She was discovered inside a large builder’s bag and was formally identified through her dental records.

A post-mortem examination has taken place but no cause of death has yet been given.

Couzens, who worked on the Parliamentary and Diplomatic Protection Command unit, had finished a shift earlier on the morning of March 3 and was not on duty at the time of Ms Everard’s disappearance.

The officer, from Deal in Kent, was charged with kidnap and murder on Friday and appeared before Westminster Magistrates’ Court the following day.

Ms Everard’s death has sparked vigils across the country in her memory and demands for action to tackle violence against women.

Images of women being manhandled by police officers at a vigil on Clapham Common on Saturday night has led to shock and widespread condemnation.

She had visited a friend in the Clapham Junction area on March 3 and left at around 9pm to make the two-and-a-half-mile journey home.

She called her boyfriend for around 14 minutes and there has been no activity on her mobile phone since.

Ms Everard was captured alone on CCTV at 9.15pm and again at 9.28pm, and was later caught on the camera of a marked police car at 9.32pm.

At around 9.35pm, a bus camera captured two figures on Poynders Road and a white Vauxhall Astra with its hazard lights flashing.

Another bus camera captured the same car with both front doors open.

The registration of the vehicle, later confirmed to be a car hired in Dover, Kent, was caught and tracked by police as it left London towards Kent.