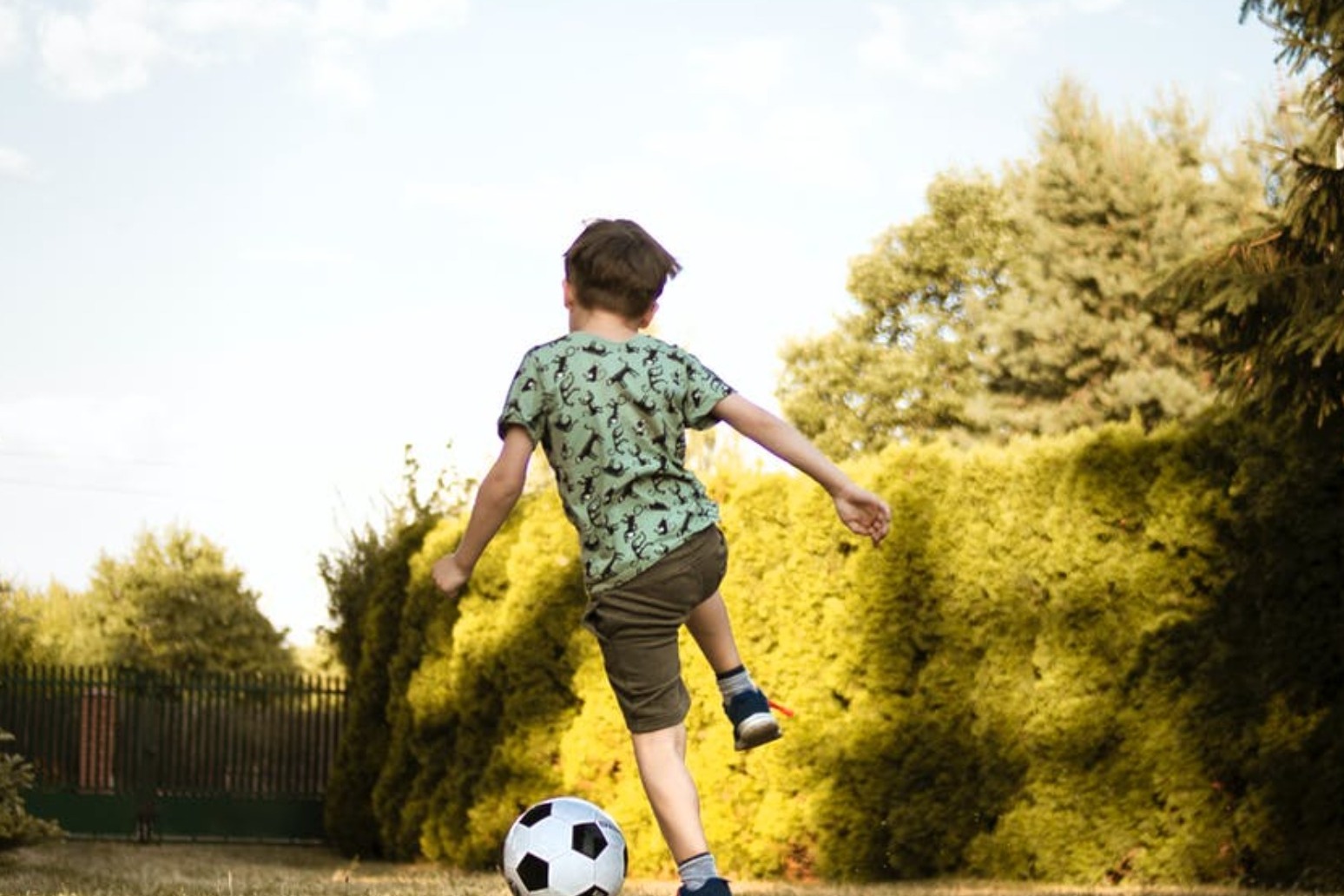 The Football Association was guilty of inexcusable “institutional failings” in delaying the implementation of child safeguarding measures between 1995 and the spring of 2000, an independent review of historical sexual abuse has concluded.

The review by Clive Sheldon QC said high-profile convictions – including one for serial abuser Barry Bennell in the United States in 1995 – should have served as the catalyst for change, but that it took another five years for the FA to put adequate processes in place.

“The FA acted far too slowly to introduce appropriate and sufficient child protection measures, and to ensure that safeguarding was taken sufficiently seriously by those involved in the game,” the report stated.

“These are significant institutional failings for which there is no excuse. During this period, the FA did not do enough to keep children safe.”

There were failings even after 2000, the report said. It cited the fact that no measures were put in place to stop Bennell, who had worked as a youth coach affiliated to Manchester City, Crewe and Stoke, from returning to football after his release from prison in 2003. Even though the report found no evidence that he had returned to football, the FA’s failure to monitor it “allowed children to be put at potential risk”.

Bennell was sentenced to 31 years in prison in February 2018 for 50 counts of child abuse against 12 boys aged eight to 15 between 1979 and 1991. Judge Clement Goldstone QC described Bennell as “the devil incarnate”. He was sentenced to a further four years last year.

The FA was also criticised for failing to look again at allegations against Southampton and Peterborough youth coach Bob Higgins when the standard of proof in disciplinary cases was lowered in 2003. Higgins was sentenced to 24 years in prison in 2019 after being found guilty of 46 counts of indecent assault against 24 people between 1971 and 1996.

The review also looked at how the FA and individuals at clubs with links to suspected or convicted abusers dealt with reports of abuse. It stated that, in some cases, “clubs acted too slowly, or inappropriately” in response to such reports.

It highlighted numerous examples where clubs linked to abusers had heard rumours or received complaints about them and failed to handle them properly.

In all, the review said that data passed to it by Operation Hydrant in August 2020 had identified 240 suspects and 692 survivors.

Sheldon believes the actual number who were abused but had not come forward to report it was far higher, but concluded that abuse was “not commonplace” and that the “overwhelming majority” of children were able to engage with football safely.

The review makes 13 recommendations for the FA to improve safeguarding. These include a board member becoming a safeguarding champion, an annual review of safeguarding spot-checks that grassroots clubs can carry out and the employment of safeguarding officers at all 92 professional clubs – full time in the Premier League and Championship and part time in Leagues One and Two.

It also calls for an annual safeguarding review and a National Day of Safeguarding In Football.

Ian Ackley, a survivor of abuse at the hands of Bennell and who contributed to a 1996 Dispatches documentary about abuse in football, described the review as being as “dilute as Vimto for two-year-olds”.

He also said that the FA’s safeguarding processes should be monitored by an independent, external oversight agency.

The Sheldon Review was commissioned by the FA in 2016 in the wake of Andy Woodward waiving his anonymity to speak about the abuse he suffered at the hands of Bennell. The final report includes 20 survivors’ testimonies of the abuse they suffered and the impact it had on their lives.

The FA is expected to formally respond to the review later on Wednesday afternoon.

Sheldon said: “I very much hope that this report will be read carefully by all persons involved in administering the game of football today, including the FA and the clubs who were associated with perpetrators of abuse.

“Understanding and acknowledging the appalling abuse suffered by young players in the period covered by the review is important for its own sake. Survivors deserve to be listened to, and their suffering deserves to be properly recognised.

“As well as recognising and facing up to what happened in the past, it is also important that this terrible history is not repeated, and that everything possible is done now to safeguard the current and future generations of young players. I hope that this report will make some contribution towards that.”